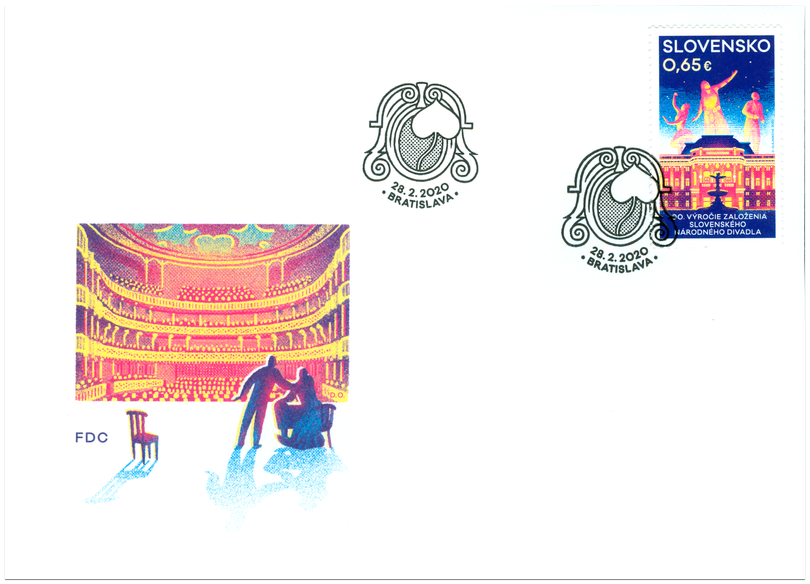 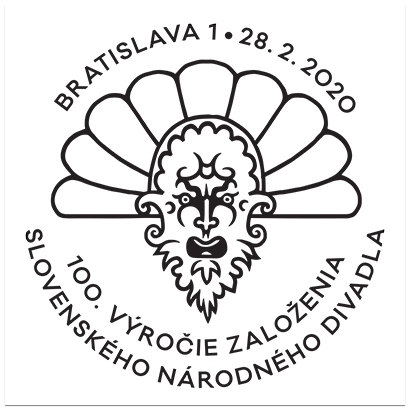 Slovak National Theatre (SND) has played a significant role in the context of Slovak culture from the year of its establishment in 1920. It was preceded by cultural-social and political events related to the establishment of the first Czechoslovak Republic. In the autumn of 1919 was founded in Bratislava the Družstvo SND (SND Association), which was intended to support the activities of this permanent professional theatre in Slovakia. The first season of the SND opened on 1st March 1920 in the presence of representatives of the government with the festive performance of Bedřich Smetana’s opera The Kiss by members of the Východočeská divadelní společnost (East-Czech Theatre Company) led by its director Bedřich Jeřábek. The first performance by the drama company took place on the following day, the 2nd March 1920. They performed the play Maryša, written by the Mrštík brothers. The SND ballet section began its activities in May 1920. Over the course of the first few years the performances were mostly in Czech. With the arrival of the first Slovak actors (Janko Borodáč, Oľga Országhová-Borodáčová, Andrej Bagar) the number of drama performances in Slovak increased. The opera and ballet in the interwar period were shaped by the director of SND and conductor Oskar Nedbal together with his nephew Karel Nedbal. The first Slovak solo opera singers were Janko Blaho, Mária Kišonová-Hubová, Štefan Hoza, Margita Česányiová and others. 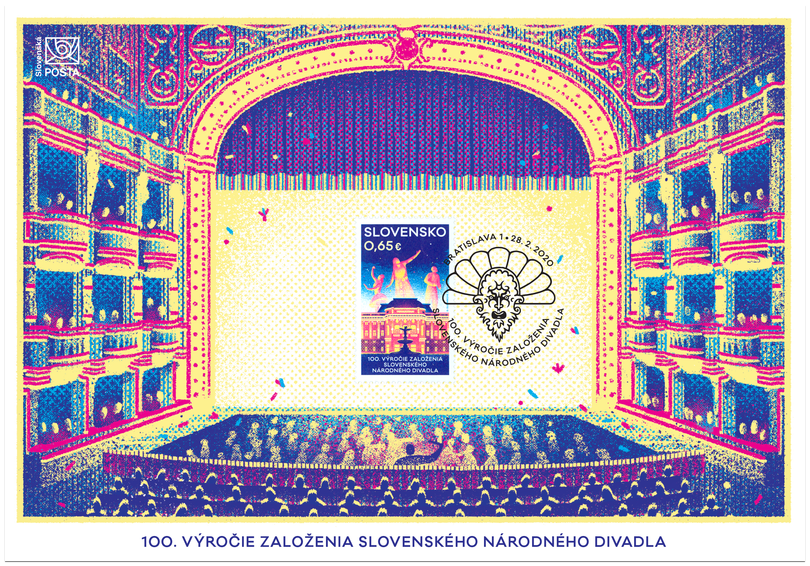 The operation of the theatre was adversely affected by the political changes of 1938–1939, when the Czech members of the drama, opera and ballet companies were forced to leave. The post-war years and the onset of socialism brought a confrontation with the official doctrine of the regime which called for art that could be appreciated by the wide mass of people. This paved the way for a noticeable participation of the artists in the political, social and artistic transformations of Slovakia in 1989.

Currently the SND is based in two buildings – its historical building, located in the Square of P. O. Hviezdoslav (Hviezdoslavovo námestie), was built as Városi színház (The Municipal Theatre) in 1886 by the important Viennese architects Ferdinand Fellner Jr. (1847 – 1916) and Hermann Helmer (1849 – 1919), whose theatre buildings embellish the squares of many European cities. Until 1919 plays were performed here alternately in German and in Hungarian. In the years 1969 – 1972 an annexe was constructed to the rear of the original building. The SND’s new building (the architectural project was carried out by Martin Kusý, Pavol Baňák and Peter Bauer) is located on the left bank of the Danube in the vicinity of the Eurovea complex and was ceremonially inaugurated in 2007. 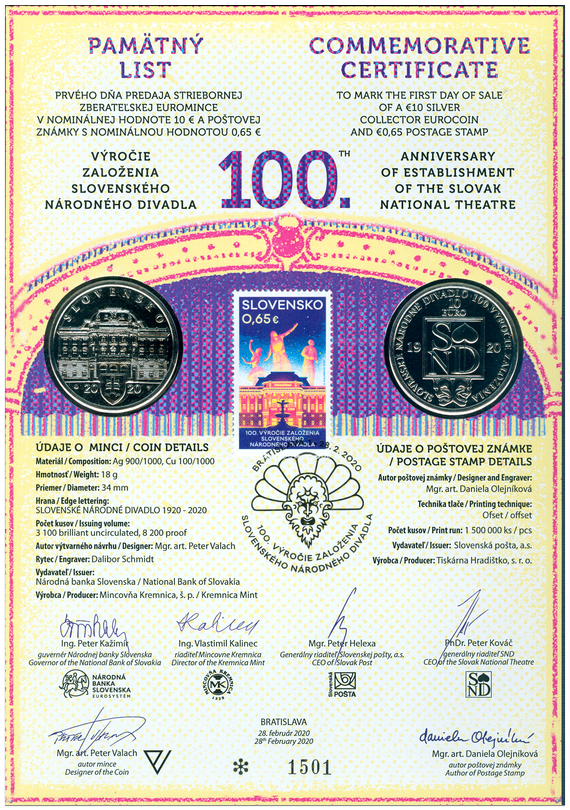