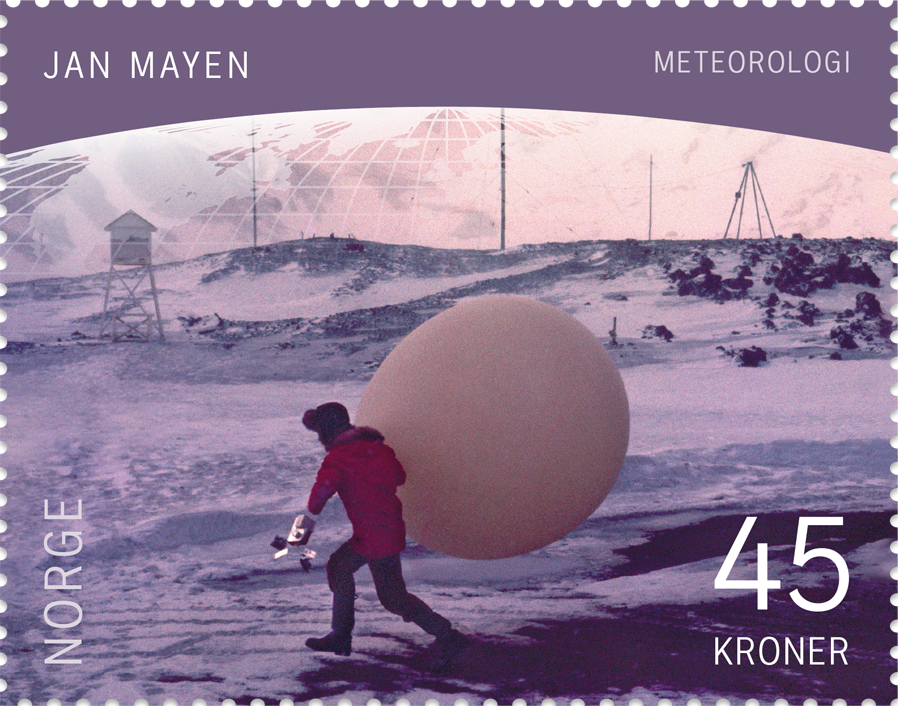 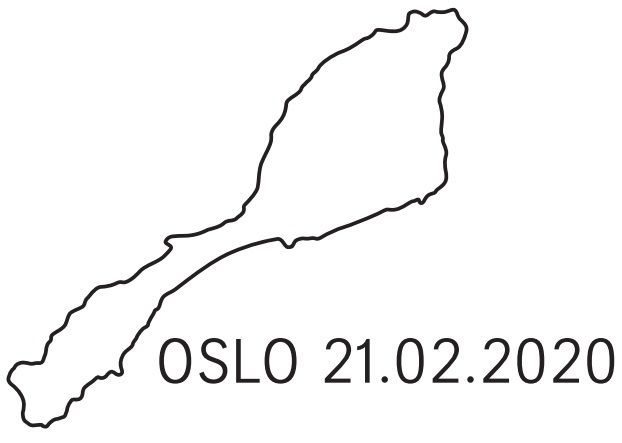 Although it sits relatively isolated in the north-western part of the Norwegian Sea, Jan Mayen island was probably discovered as early as the Viking Age. The island is partly covered by a glacier and home to the world’s most northerly active volcano. With its 2,277 metres, Beerenberg, as the volcano is called, is also one of Norway’s highest mountains.

Jan Mayen has a unique and often highly vulnerable flora dominated by various species of moss, several of which are endemic and found only on this island. The arctic fox used to be the only animal species found in great numbers on the island, but extensive hunting resulted in its near extinction. There are also 27 bird species that nest on the island all year round.

Despite its small size and isolated location, the island was probably discovered as early as the Viking Age. Jan Mayen is home to a range of cultural heritage sites, particularly linked to the whale fishing era in the 1600s. The island is named after the Dutchman Jan Jacobs May van Schellinkhout, who visited the island in 1614 and undertook a survey of part of its coastline. Dutch whale fishermen established whaling stations on the island, but these were gradually abandoned after 1634.

Norwegian hunters began hunting arctic fox on the island at the start of the 20th century. Five of the original 13 hunting lodges can still be seen on the island. In 1921, Hagbart Ekerold built the first meteorological station on Jan Mayen, and the Norwegian Meteorological Institute annexed part of the island in the following year. The institute moved to annex the entire island in 1926, but it was not until 27 February 1930 that the island was formally incorporated into the Kingdom of Norway. 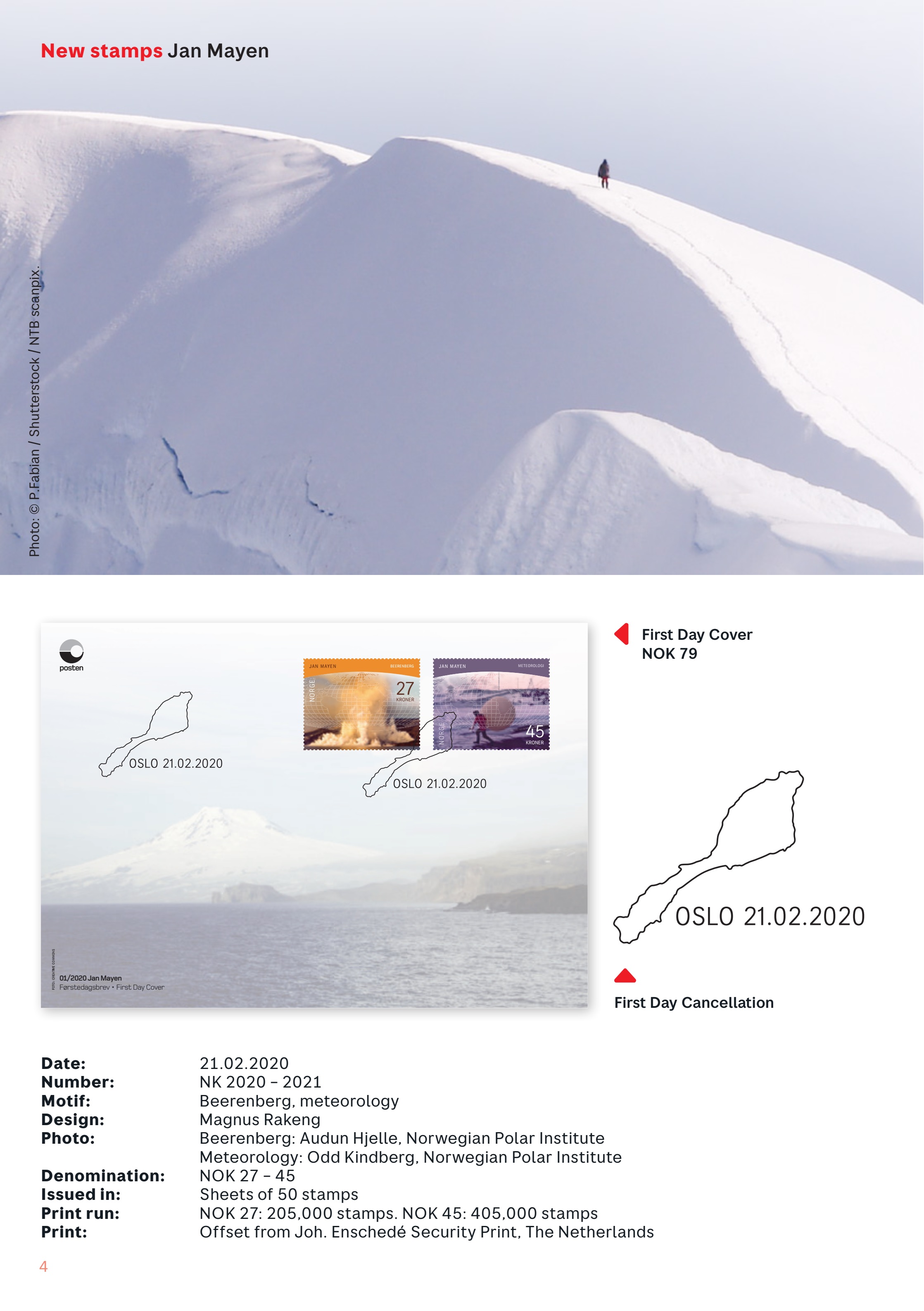