Three of Norway’s most significant authors’ lives and works are being celebrated this year.
One of them, Jens Bjørneboe, was a very productive author with strong community involvement. In poetry and prose, he attacked the school system, the legal system and the prison system.

Several of his books are more or less filled with anthroposophical musings. He continues to be one of the most popular Norwegian authors among young readers. He emanated a very strong energy and wanted to ask critical questions. 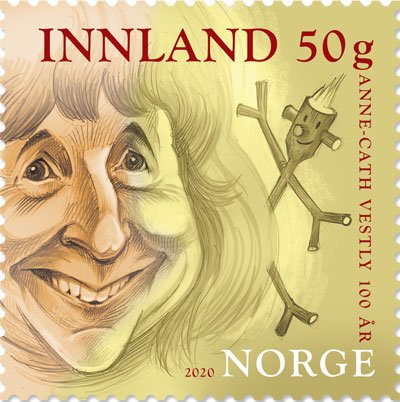 Anne-Cath. Vestly debuted as a novelist with her book Ole Aleksander Filibom-bom-bom in 1953. She went on to become one of Norwegian children’s literature’s most productive and popular authors.

She broke the strong tradition within Norwegian children’s literature of depicting children in safe and rural surroundings. Norwegian children got to identify with Ole Aleksander, a city boy surrounded by everyday life in a city: street traffic, stores, and high rises with elevators. 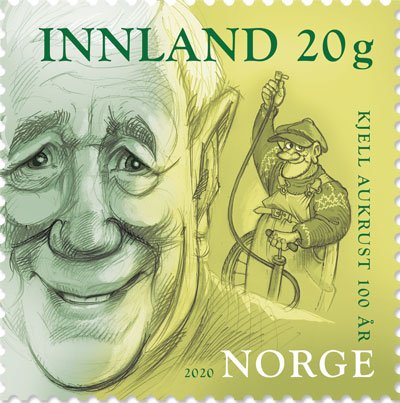 Kjell Aukrust is considered one of the country’s most popular artists. He was a cartoonist, illustrator and author – and is perhaps most known for his Flåklypa stories with fictional settings.

As a child, Aukrust attended Storsteigen Agricultural School, and at the age of 16 he was accepted to the Oslo National Academy of the Arts. In a humoristic and striking style, he depicted the countryside of his childhood with words and pictures in his debut book Simen (1958) and in Bror min (1960). 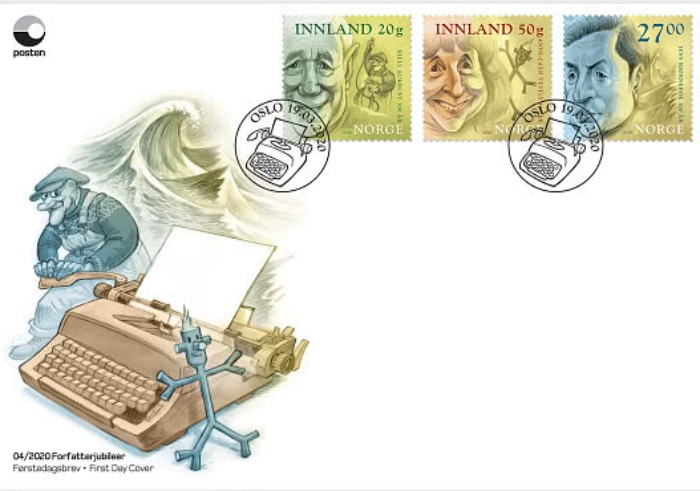