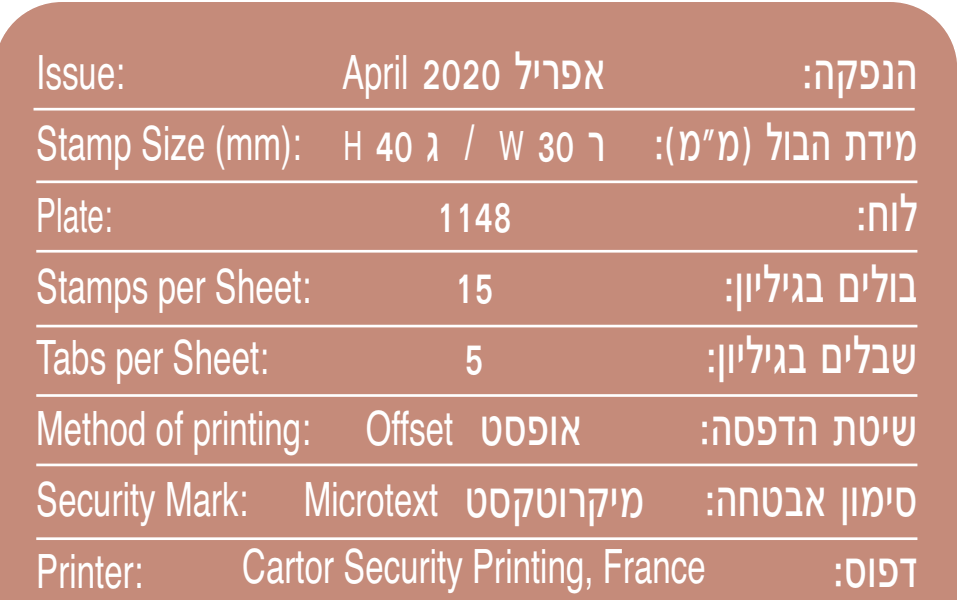 After the annihilation of six million Jews, some three million Jews remained in Europe, including concentration camp survivors. The liberation of the camps began with Auschwitz in Poland, which was liberated on January 27, 1945 followed by the camps in Germany, until the Germans’ final surrender on May 8, 1945. However, the liberation of Europe and of the concentration camps from the Nazi regime did not bring about the freedom longed for by Jews seeking to escape from the horror and establish new lives for themselves.

The gates of immigration to America and Aliyah to Eretz Israel under the British Mandate were locked. Concentration camp survivors who refused to return to their native countries were considered to be “displaced persons” and placed in camps under the auspices of the Western Allies in Germany, Austria and Italy. Thus, concentration camp survivors found themselves once again behind barbed wire fences where they were “liberated but not free”. They were joined by tens of thousands of Jewish survivors and refugees from countries that had been conquered by the Nazis, including many who survived and returned from the USSR to Poland, only to encounter murderous antiSemitism which forced them to flee to the displaced persons camps.

The number of displaced persons and refugees in these camps reached 250,000, mostly in Germany and mainly in the American occupied zone of Bavaria. Despite the harsh conditions and while struggling against the occupying authorities, the Jewish survivors created an autonomous authority of sorts and turned the displaced persons camps into centers of widespread social, cultural, educational and political activity. They considered themselves to be the “surviving remnant” of European Jewry and strove toward national resurrection, uniting to fight to open the gates of Eretz Israel and establish a Jewish state.

Their efforts were supported by envoys from Jewish aid organizations, especially those sent from Eretz Israel, who came together to demand a solution to the problem of the displaced Jews by allowing Aliyah and forming the State of Israel.

Displaced Jews played an active role in the illegal immigration to Eretz Israel “Ha’apala”, despite being deported from the shores of Eretz Israel to internment camps in Cyprus. The height of this struggle was symbolized by the ship Exodus in 1947 and victory was achieved with the passing of the United Nations Partition Plan for Palestine on November 29, 1947.

When the State of Israel was established, Holocaust survivors became free, rather than only liberated, completing the journey from Holocaust to resurrection.

The Bergen-Belsen concentration camp was liberated by the British army on April 15, 1945. The largest concentration camp on German soil, it was the only camp that was turned into a displaced persons camp once liberated and it became the nerve center for survivors in the occupied British zone. Bergen-Belsen was the model for the survivors’ initiative, national organization, for the creation of a self governing system as a sort of State in-the-making and for the fight for Aliyah to Eretz Israel. Participants in the Congress for the Surviving Remnant held in September 1945 in Bergen- Belsen were met with the Central Committee’s declaration: “Open the Gates of Eretz Israel”. These included representatives of the survivors, envoys from Eretz Israel and Jews from Western countries, representatives of the British authorities and journalists from around the world.

The declaration, as featured on the stamp, also appeared on the cover of the festive edition of the Bergen-Belsen surviving remnant journal called “Our Voice”.

The tab features a Jewish Brigade soldier instructing children at a school for refugees in Florence, Italy.

The First Day Cover features a play performed by the children of Bergen-Belsen for the camp residents. 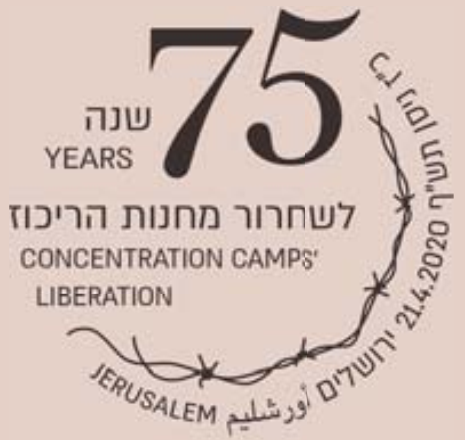