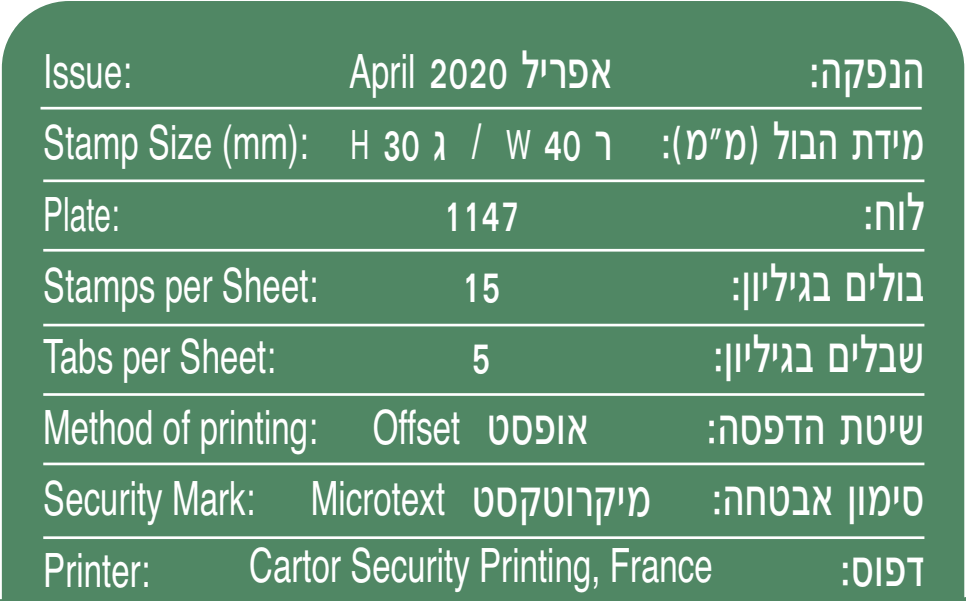 Mikve Israel, established in 1870, was the first Hebrew town and school in Eretz Israel. It began as a constructed area in a rural space and has become a rural space within a constructed area. The land for Mikve Israel was purchased from the Turks by Charles Netter, the first headmaster and secretary of the Alliance Israelite Universelle – KIAH. Since then the Mikve Israel agricultural youth village has continued to play a role in developing the new Israeli. Mikve Israel was the first Israeli start-up and thanks to the work done by alumni who studied Hebrew agriculture, 50 new towns have been established based on an innovative perception of peacefully conquering open spaces and land.

Today the Mikve Israel Youth Village, which constitutes a unique green lung within the Dan Region metropolis, continues to embody the Jewish Zionist educational tradition that has existed since its establishment in 1870. It serves as an educational center for youths from Israel and the Jewish Diaspora, teaching them values of loving humankind, the land, nature and the Homeland while allowing students and staff to attain self-fulfillment, in cooperation with the community and the environment, for the sake of future generations.

The diverse Mikve Israel community has five preschools, two elementary schools, two daycare centers, three high schools, two boarding schools, a pre-military preparatory school and higher education students; Religious and secular side by side, new immigrants from different countries alongside Israeli students from all around the country. Today, as in the past, Mikve Israel’s students receive theoretical and practical training in traditional as well as innovative new agricultural fields, which constitute a significant part of daily life in the community.

Mikve Israel has a spectacularly beautiful historical site, the first winery in Israel, the Davidka Museum, a palm-tree lined boulevard and a unique ancient synagogue. Mikve Israel is celebrating 150 years of Zionist agricultural education for future generations, and  the stamp is an important milestone for this significant endeavor.

* First Day Cover design: based on a photo courtesy of Alex Katz. 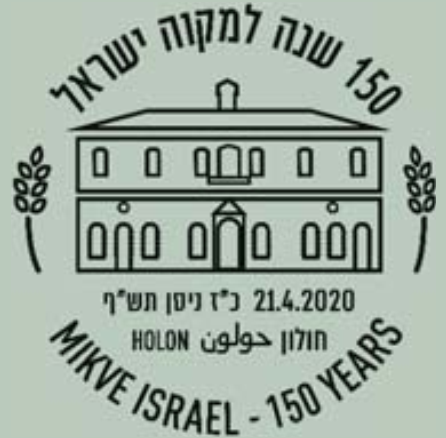