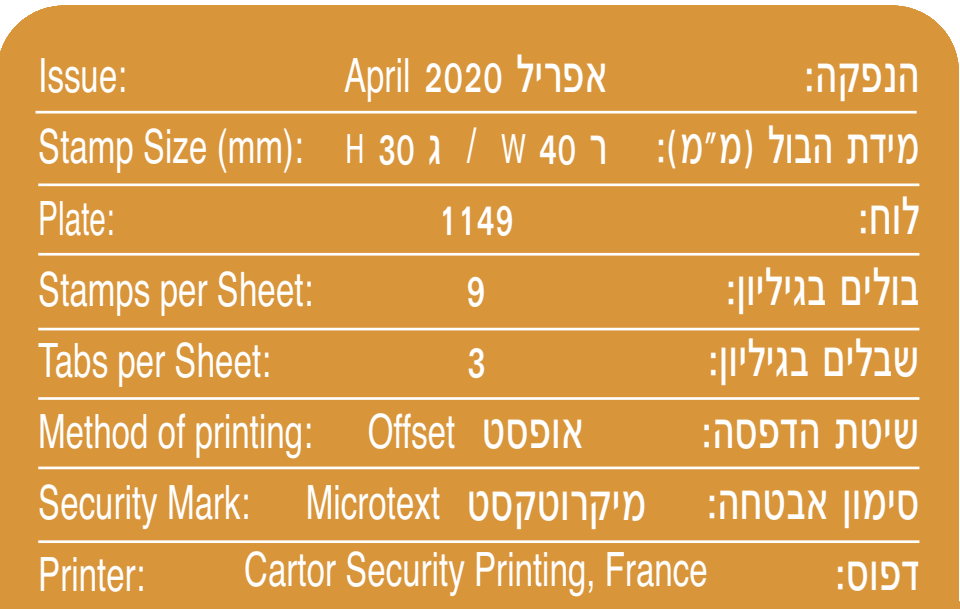 Bees are holometabolous insects in the order Hymenoptera. They comprise the largest and most important group of pollinators. Female bees provide pollen as a main source of food for their larvae and nectar also serves as food for adults. Bees have developed structural, physiological and behavioral adaptations for the collection and transport of pollen, and they are more efficient and reliable pollinators than other flower visiting insects. The direct contribution of bees to human welfare is high due to the pollination services they provide to agricultural crops, including most fruits and vegetables, fibers such as cotton and fodder like alfalfa.

Israel has outstanding bee diversity owing to its geographical location and its climatic and floral diversity. About 1000 species are known to exist in Israel and additional new species are described by science every year. The majority of bee species are characterized by a solitary life style, thus each female constructs her own nest and provides it with pollen without the help of other individuals. The nest is usually constructed as a burrow in the ground with several cells, each of which contains a single larva. Other species maintain a partial or advanced social life style which may include the establishment of large social colonies with a queen and her daughter workers. Many species are “Cuckoo bees” that invade the nests of other species, destroy the host egg and replace it with their own egg. 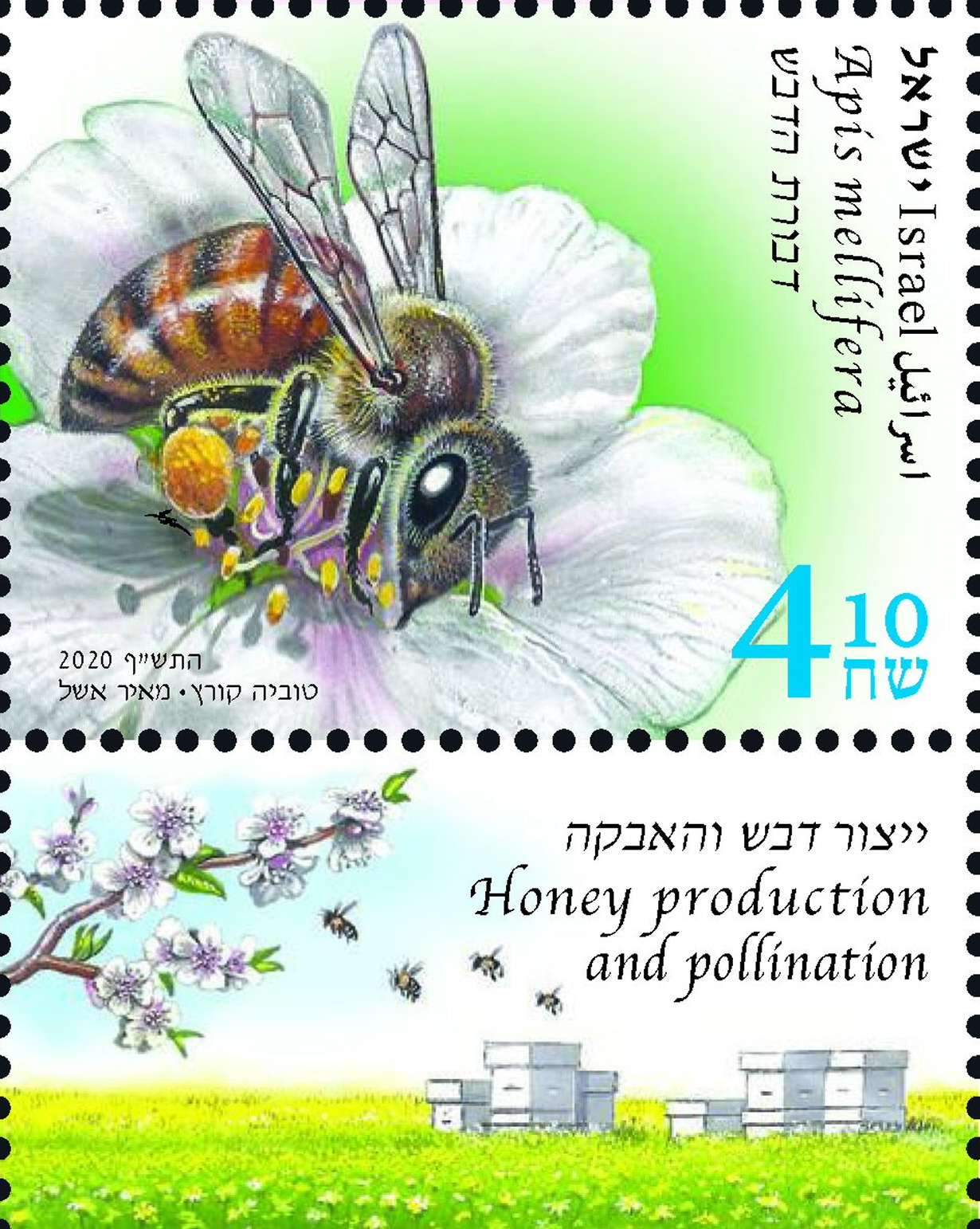 A species in the family Apidae, a non-native, commercial species in most regions of the world, used for pollination of agricultural crops and the production of honey. Thanks to their large colonies, which contain tens of thousands of individuals, the complex communication between workers and their ability to utilize multiple pollen sources, the honey bee is the most widely used pollinator in intensified agriculture, and perhaps the best studied insect in the world. In addition to their benefit to humans, intensive honey bee keeping encourages the decline of native pollinator populations through overexploitation of wild flower resources. In Israel and other countries, native honey bee populations have been extirpated completely due to interbreeding with introduced commercial strains, competition over floral resources and exposure to pathogens and parasites. 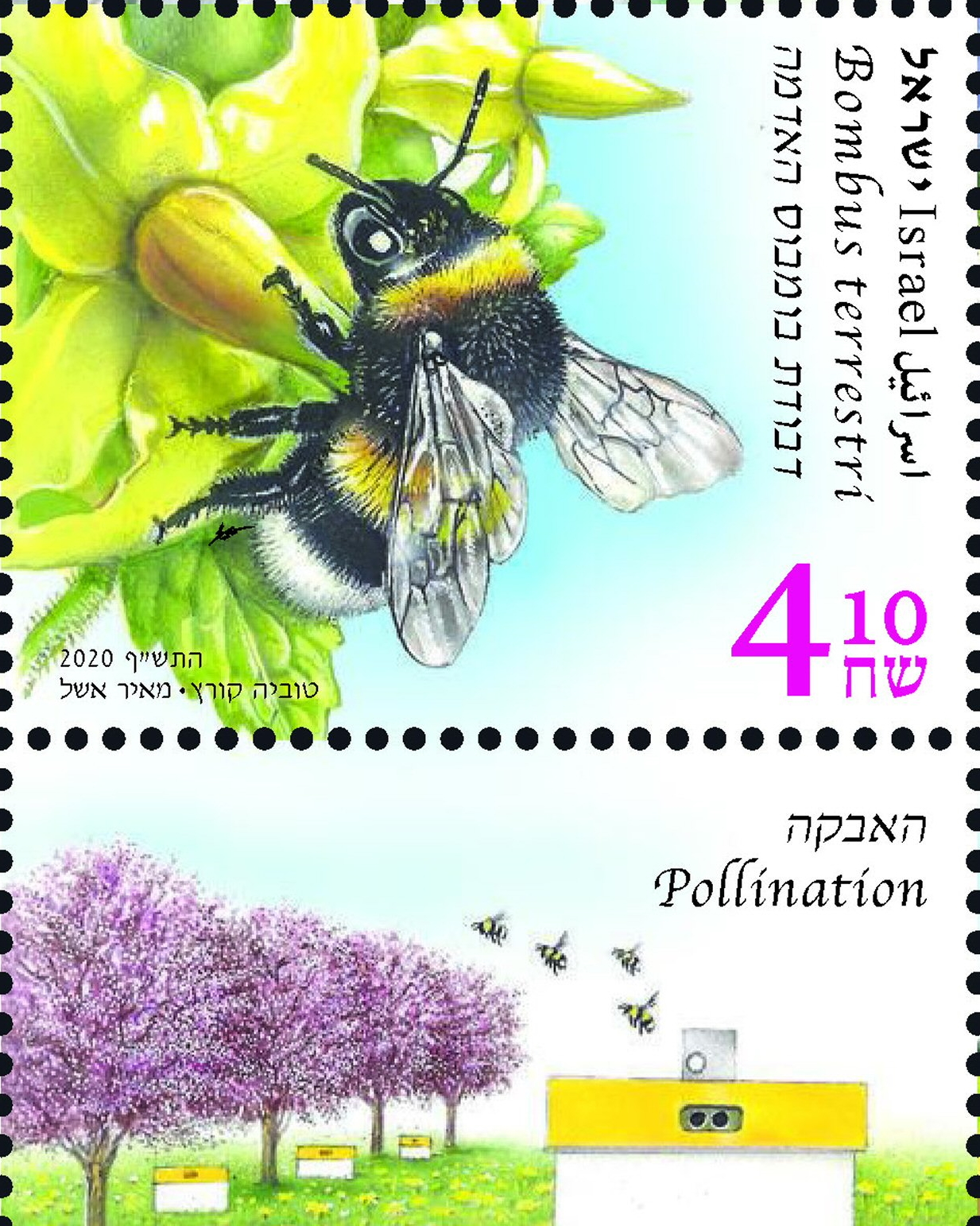 A species in the family Apidae, adapted to cold climates in northern regions of the world. Every year young queens establish perennial social colonies with up to a few hundred individuals. Nests are constructed in preexisting cavities in the ground such as abandoned rodent burrows. Commercial bumble bee colonies are used mostly for the pollination of greenhouse crops such as tomatoes and peppers that require “buzz pollination”. Natural populations were once limited in Israel to the Northern Galilee and Mt. Hermon, but introduced colonies are abundant today throughout the central mountain range and also found in the desert in spring, where they compete with the local wild bee populations for wild flower resources. 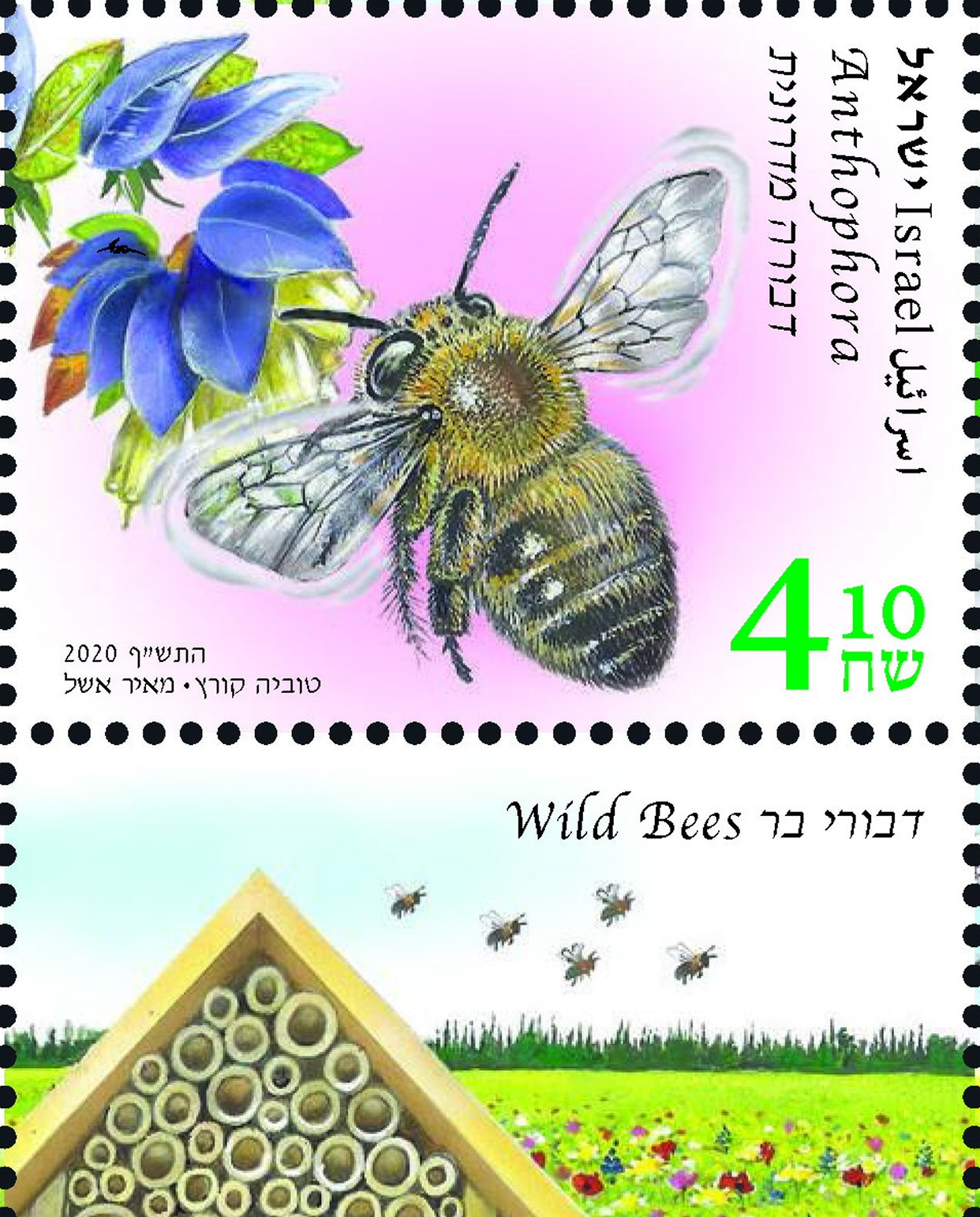 A species in the family Apidae that is abundant in Europe, Central Asia and the Mediterranean region. Robust, fast flying bees with rounded bodies and long-tongues adapted to extract nectar and pollen from deep tube flowers such as those in the plant families Boraginaceae and Lamiaceae. These solitary, ground nesting bees sometimes form dense nesting aggregations on vertical walls. In Israel, the species emerges early in spring and stays active for only a few months. 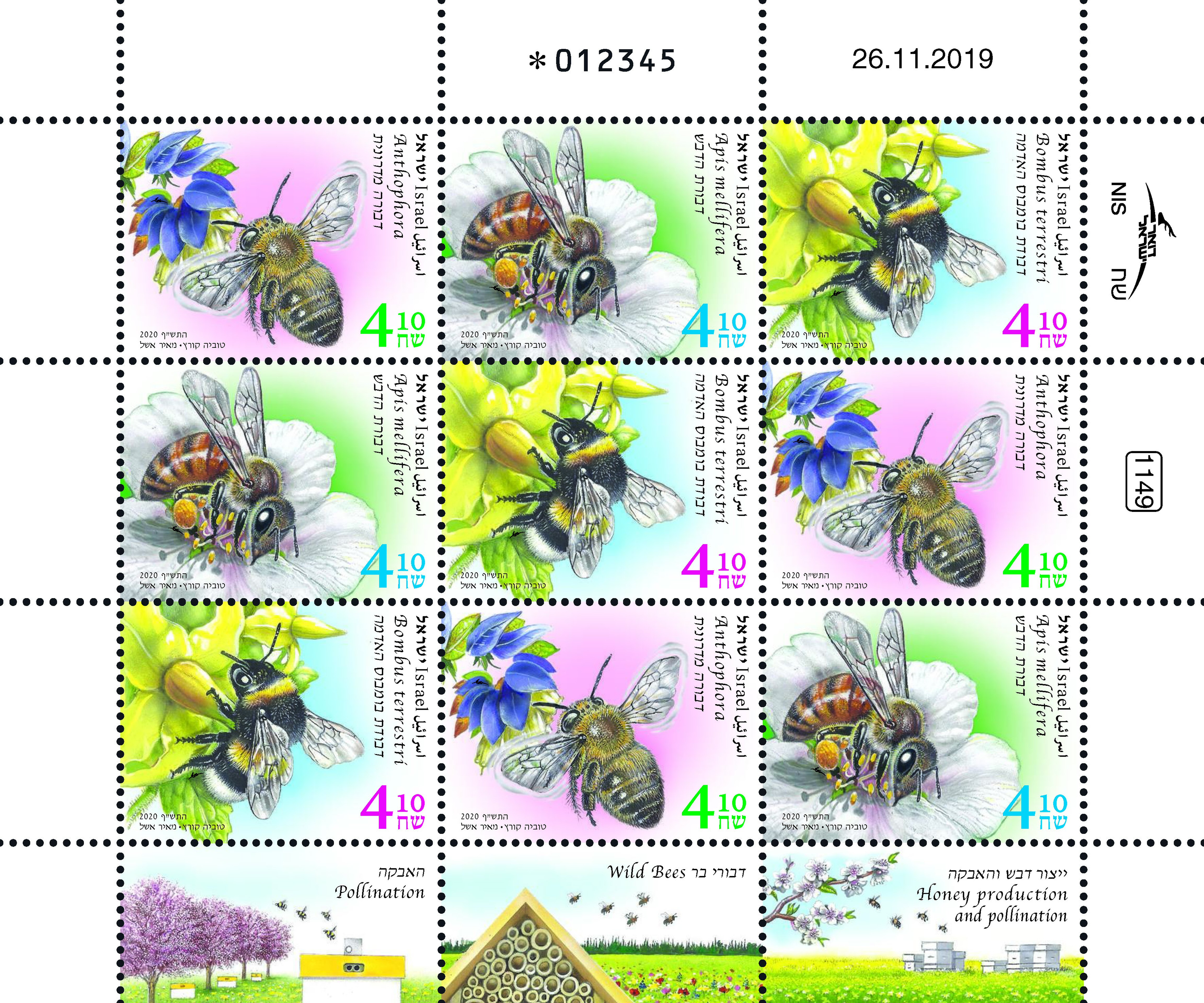 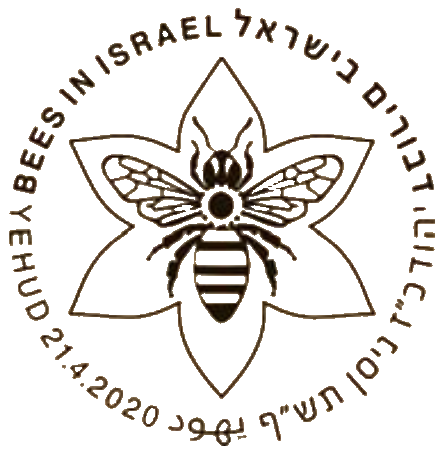