A little history…
The history of the roads of France was also that of the post roads from the moment when the royal power, wishing to ensure the rapid circulation of official dispatches, established the Post Office for horses in the middle of the 14th century.

This organization is based on two emblematic businesses and a private infrastructure: postillions accompany bags of mails and couriers; post masters, who paid dearly for the privilege of holding official post relays positioned every seven leagues. This system determines post routes, frequently mapped since 1632, and maintained by engineers from Ponts et Chaussées since 1747. Radiating first in a star from Paris, the network had 27 destinations in 1790, then enriched by transverse links allowing to connect the main cities of the kingdom to each other, up to around forty routes. This road network is still legible across a number of national motorways.

On these expressways, galloping is primarily the prerogative of the ” stationary ” routes , accessible to travelers since 1794: there were 4,000 in 1815 and 60,000 in 1829! At the heart of the XIX th century average paces from 12 to 14 km per hour are reached. Other non-postal and slower services concern the transport of goods by trolleys, as well as that of travelers by coaches and coaches of courier companies.

It was along these ancient routes that the first memorable experiences of the journey were lived, carried out in conditions of adventure, discomfort and imponderable seasonal workers. From the wheelbarrow pulled by a horse, to trunks without shock absorbers and on two wheels, to the Briska model of the 1830s equipped with a convertible, postal vehicles always knew how to find in the relay the light lit during the night, because “run the post ”suffered no interruption… 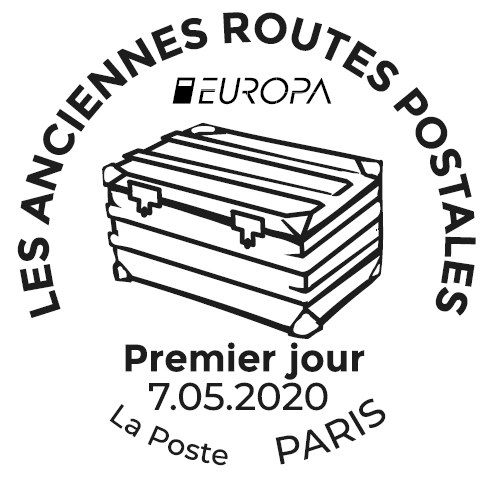 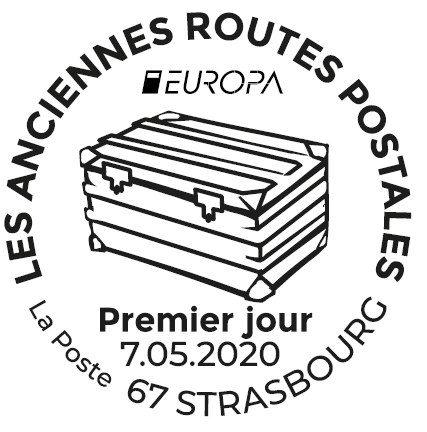