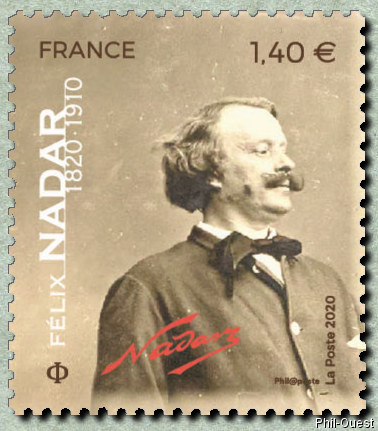 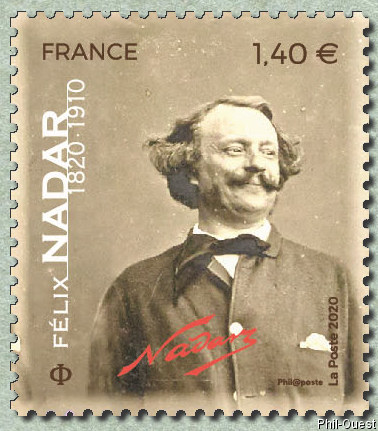 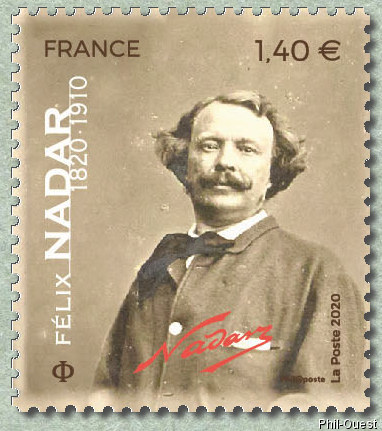 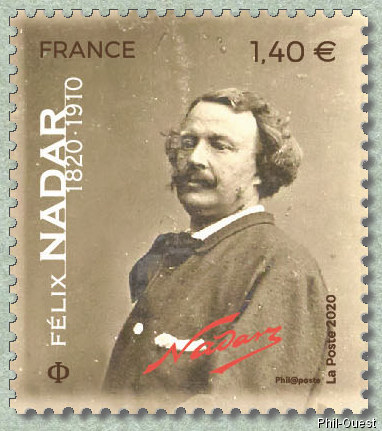 Too often reduced to his role as a photographer, he was also a prolific writer in genres as varied as the novel, the short story, the poem in prose, the short of counter, the testimony, the pleading or (his specialty) the literary portrait. .

The pseudonym Nadar has also been used by a company formed around his half-brother Adrien Tournachon in the forms Nadar Jeune and Nadar Jne, sometimes causing confusion. A decision of the Imperial Court of Paris restored to him in 1857 the exclusive property of this pseudonym, under which he will sign his writings and which will be used by his photographic workshop under the guidance of his son Paul. 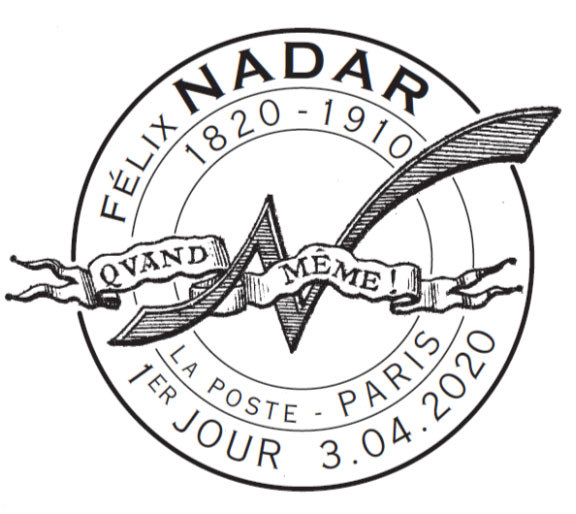