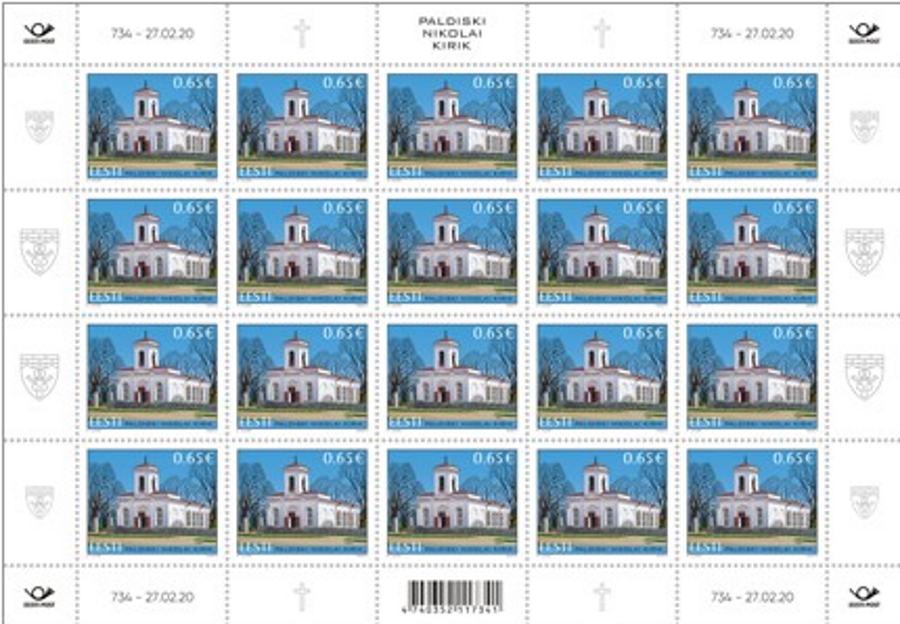 On 25 February 1770, the Consistory gave Paldiski permission to hold sermons in German. As the construction of the church could not start before Czar Nikolai I allocated 14,000 paper rubles for construction, the sermons were first held in a rental house. The cornerstone of the church, designed by architect Schellbach, was laid on 13 June 1840 and the church was consecrated on 18 October 1842.

Due to the Bases Treaty of 1939, the congregation left Paldiski and faded during World War II.

The Soviet Union authorities transformed the church into a club, adding an extension to the church’s facade to accommodate the necessary auxiliary rooms. The church was later used for storage.

Today, the church is used by one of the smallest congregations of The Estonian Evangelical Lutheran Church. 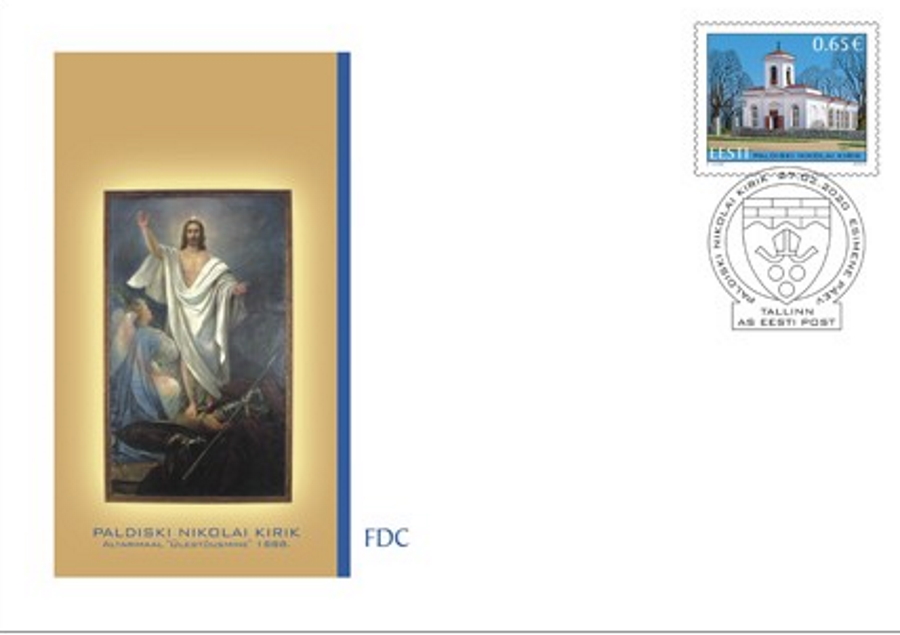 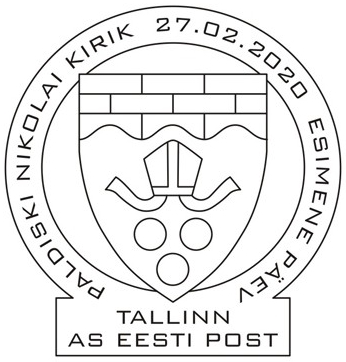