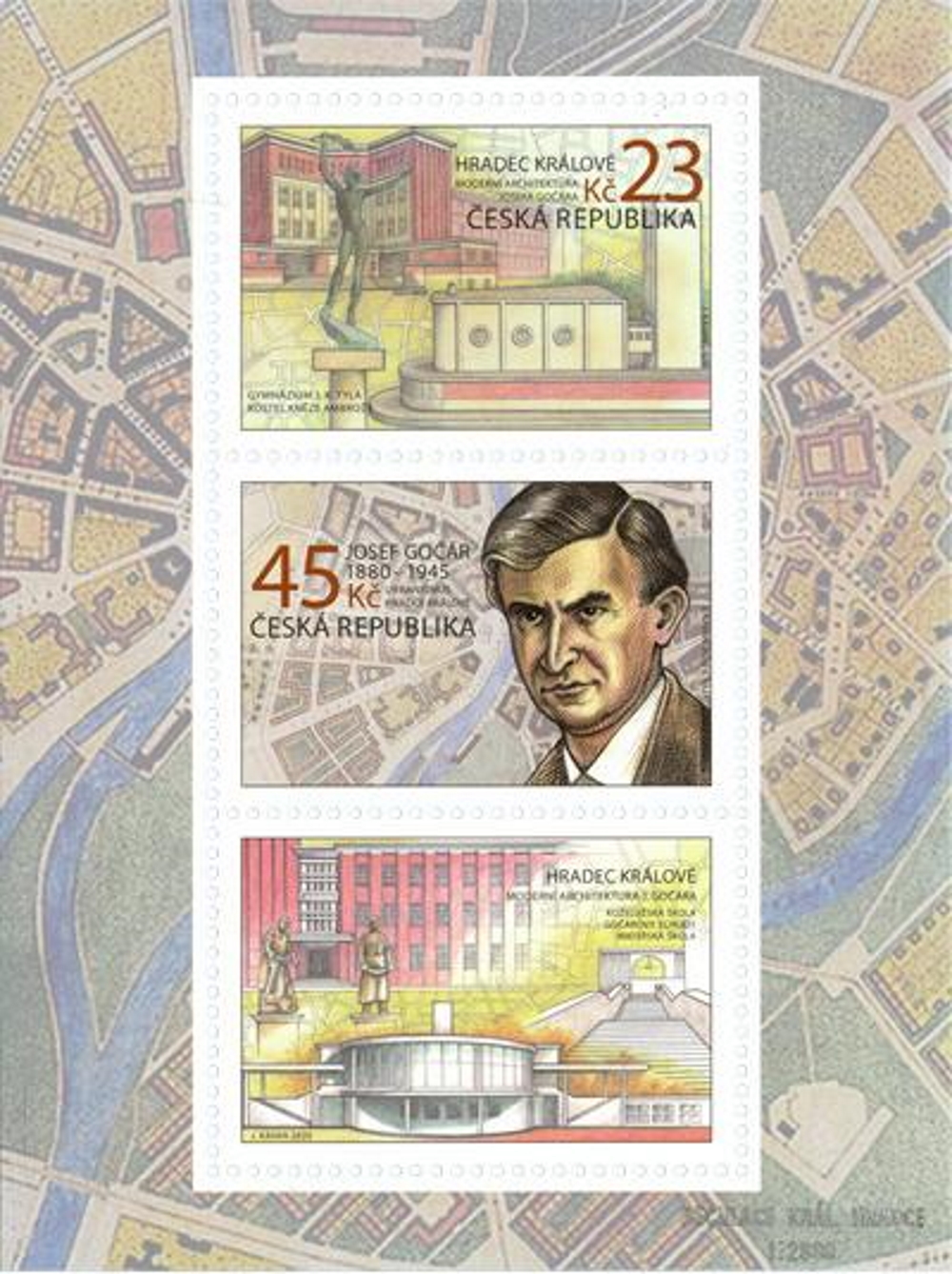 celebrate the diversity of Josef Gočár’s work. The background of the miniature sheets contains a map of Hradec Králové created by Josef Gočár. The stamps depict Gočár’s portrait and some of his landmark buildings.

Josef Gočár (13 March 1880, Semín–10 September 1945, Jičín) was a Czech architect. His works, especially from the Cubist and Functionalist periods, are among the highlights of Czech modern architecture. His contribution to urban planning concepts of some cities, especially Hradec Králové, is also highly appreciated. He started to study at the School of Applied Arts in Prague in 1902. The Red Villa of Josef Bink in Krucemburk is considered to be his first independent work. The first major projects designed in 1909–1910 included the staircase of the Church of the Virgin Mary in Hradec Králové, the Wenke department store in Jaroměř, or the reinforced concrete structure of the water reservoir in Lázně Bohdaneč built in 1910. In the following years, he created the most important works of his Cubist era, such as the House of the Black Madonna in Prague or the Spa House (also known as Gočár Pavilion) in Lázně Bohdaneč. In 1924, he was appointed professor at the Academy of Fine Arts in Prague, and in 1928, he was elected its chancellor. He began working in Hradec Králové in the early 1920s. He designed the city plan, waterfront flood protection plan, residential projects in the Elbe Basin, school buildings (J.K. Tyl Grammar School), city centre (Ulrich’s Square). The construction plans also included an outer ring road with roads connecting the orbital with the city centre, with alternating residential and green areas in between the roads. Gočár’s work in Hradec Králové culminated in 1931–1936 with the design and construction of the District and Revenue Office building. Josef Gočár died in Jičín and is buried at Slavín Cemetery in Prague’s Vyšehrad. 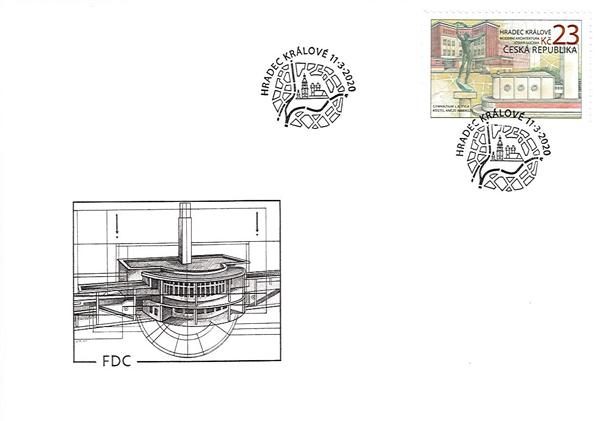 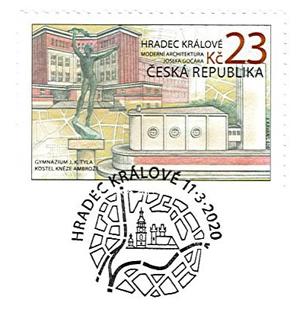 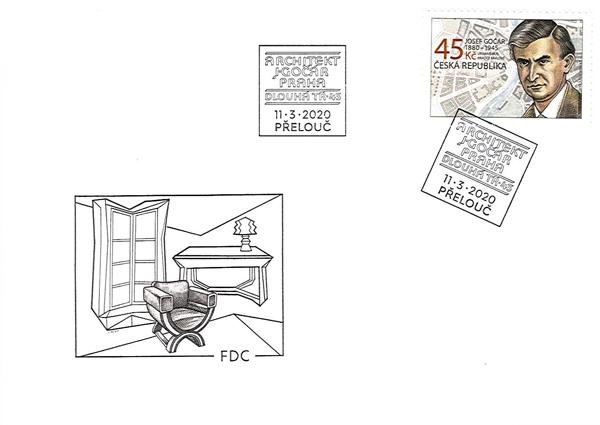 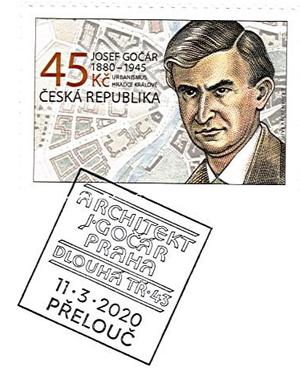