Kašperk Castle, built at the command of Czech King and Roman Emperor Charles IV, is located in a picturesque corner of the Šumava mountains near the town of Kašperské Hory. The highest situated royal castle in Bohemia was built mainly for the following reasons: to guard the border with Bavaria; protect the gold deposits, and guard an important trade route. The rectangular palace and the residential towers connected to it form a separate castle core. This core is surrounded by continuous fortifications. The castle courtyard is also connected to the castle core. Although Kašperk was a royal castle, it was administered by noble families rather than by the royal chamberlain. The administrators who managed and maintained the castle included famous men, such as mintmaster Petr Zmrzlík of Svojšín and Orlík, powerful nobleman Zdeněk of Sternberg, or Ferdinand I’s vice-chancellor and secretary, Silesian knight Jiří of Lokšany. When the castle fulfilled its role in Czech history, it quickly decayed, mainly due to the lack of funds. In 1616, the abandoned and dilapidated castle was eventually sold to the town of Kašperské Hory. 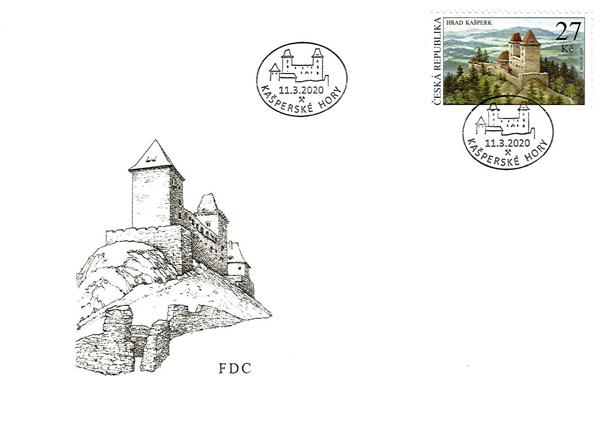 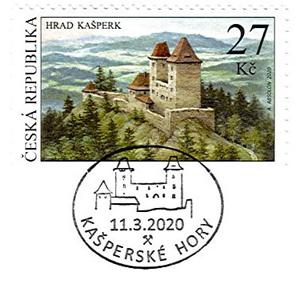