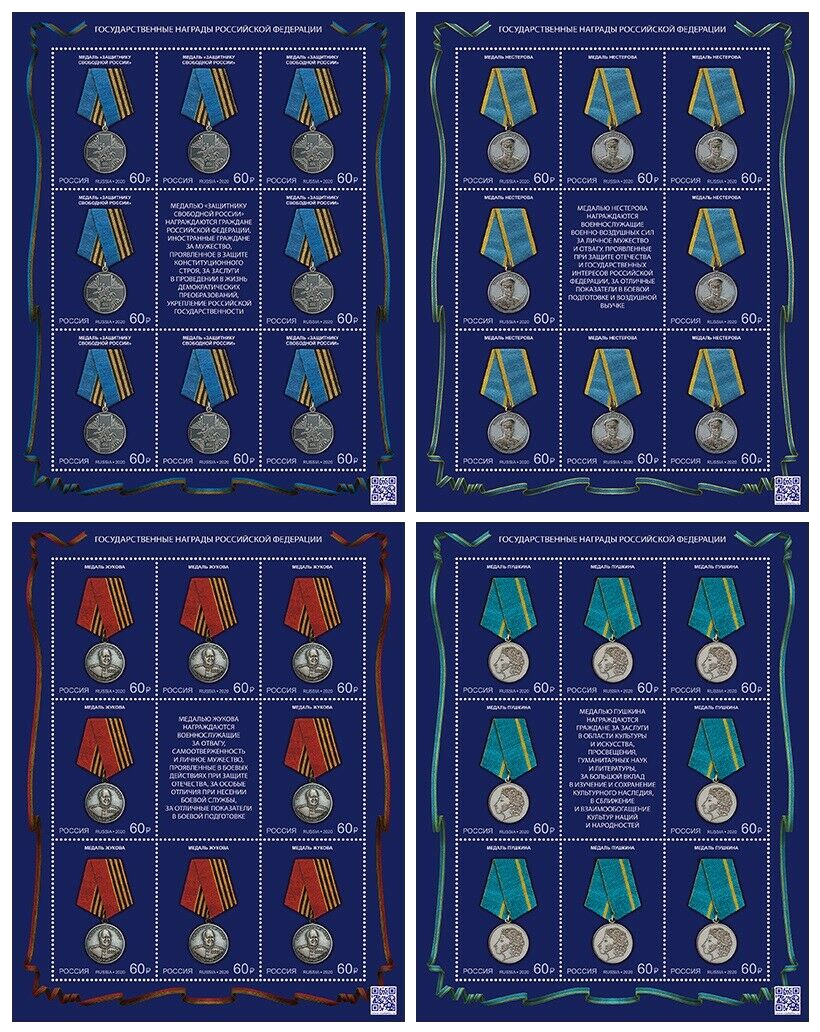 Medal “Defender of a Free Russia” 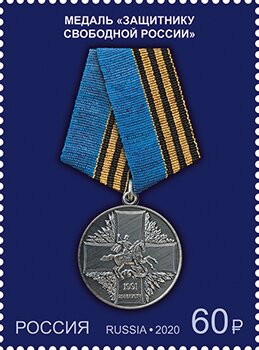 State awards of the Russian Federation are the highest form of encouraging citizens for outstanding services in the defense of the Fatherland, state building, the economy, science, culture, art, education, enlightenment, the protection of health, life and rights of citizens, charity activities and other achievements before the state.

Establishes and rewards state awards by the President of the Russian Federation. 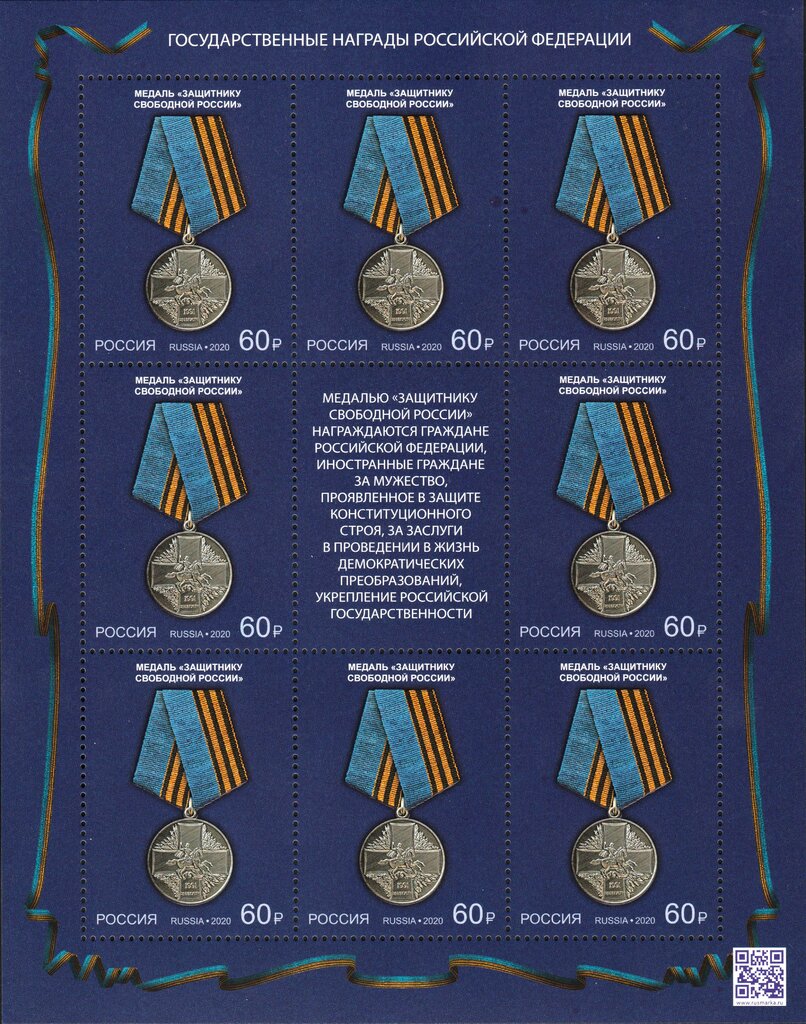 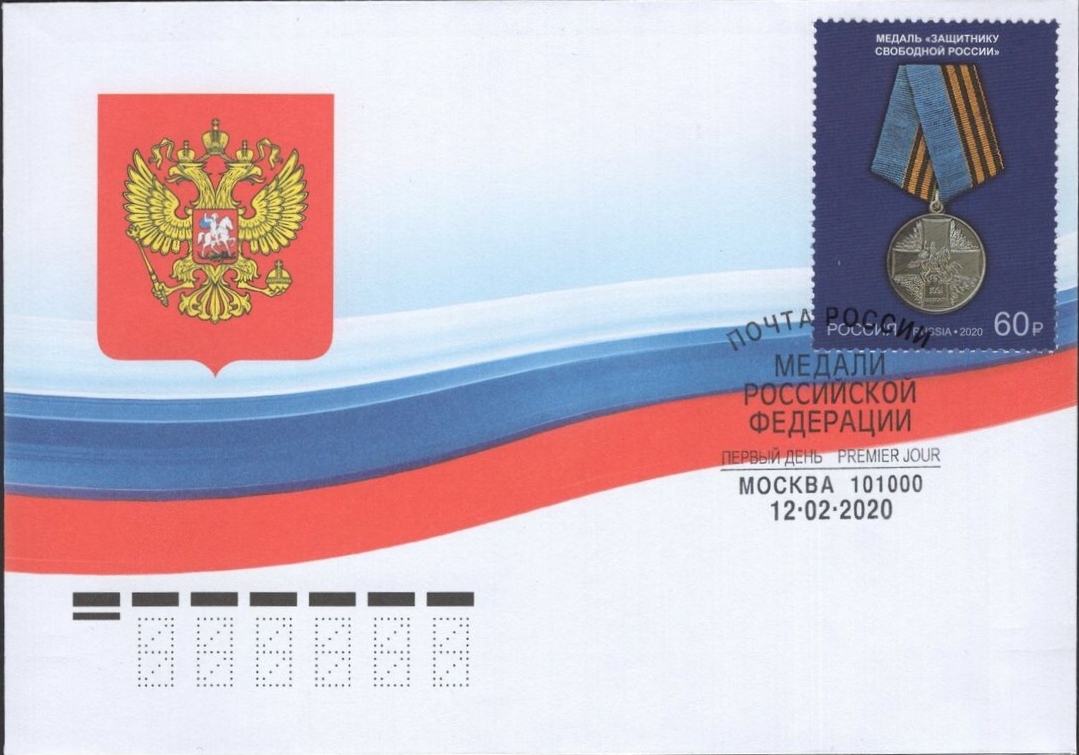 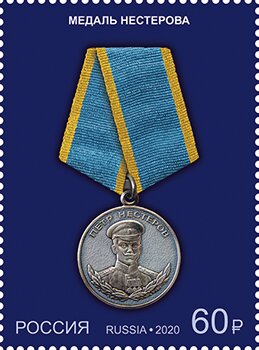 The Nesterov Medal was established in 1994.

The Nesterov Medal is awarded to military personnel of the Air Force for personal courage and bravery shown in defending the Fatherland and the state interests of the Russian Federation, for excellent performance in combat training and aerial training. 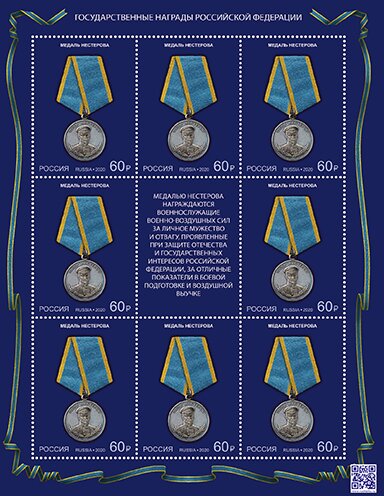 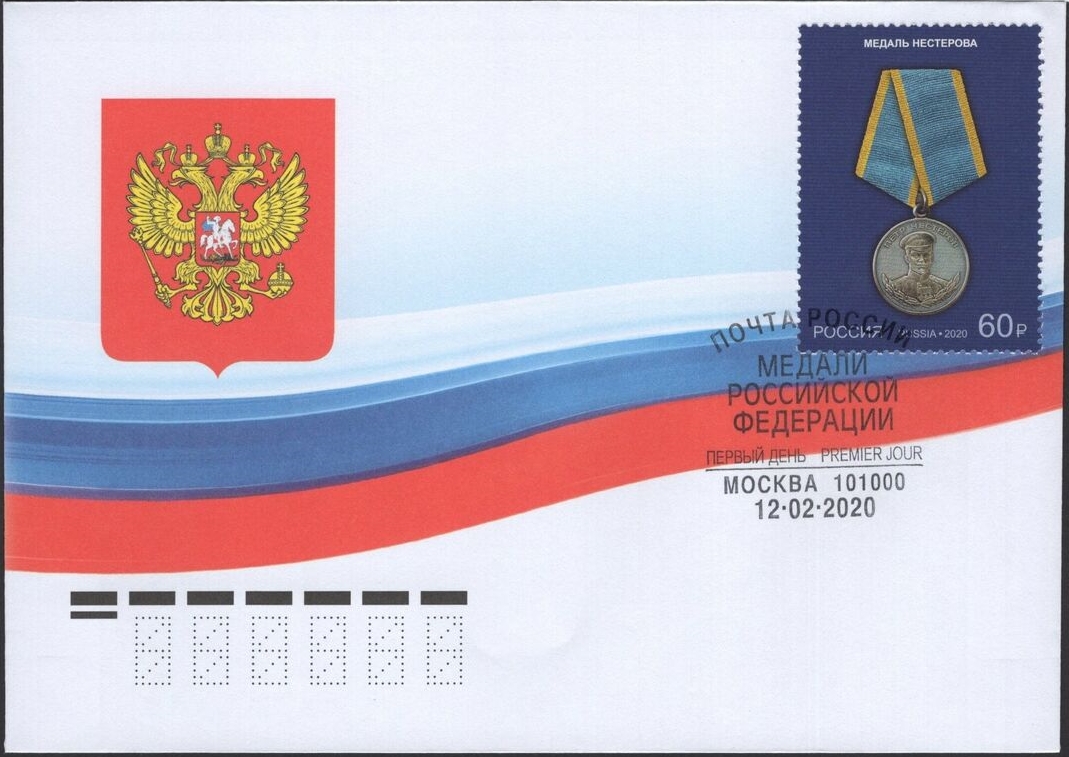 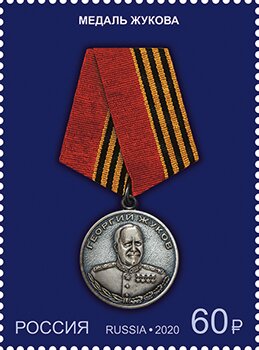 Zhukov Medal was established in 1994.

The Zhukov Medal is awarded to servicemen for courage, dedication and personal courage shown in hostilities in defending the Fatherland, for special differences in military service, for excellent performance in combat training. 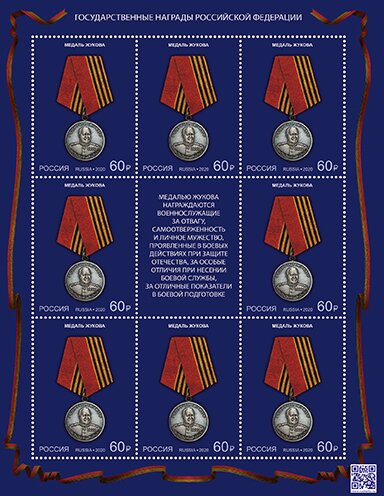 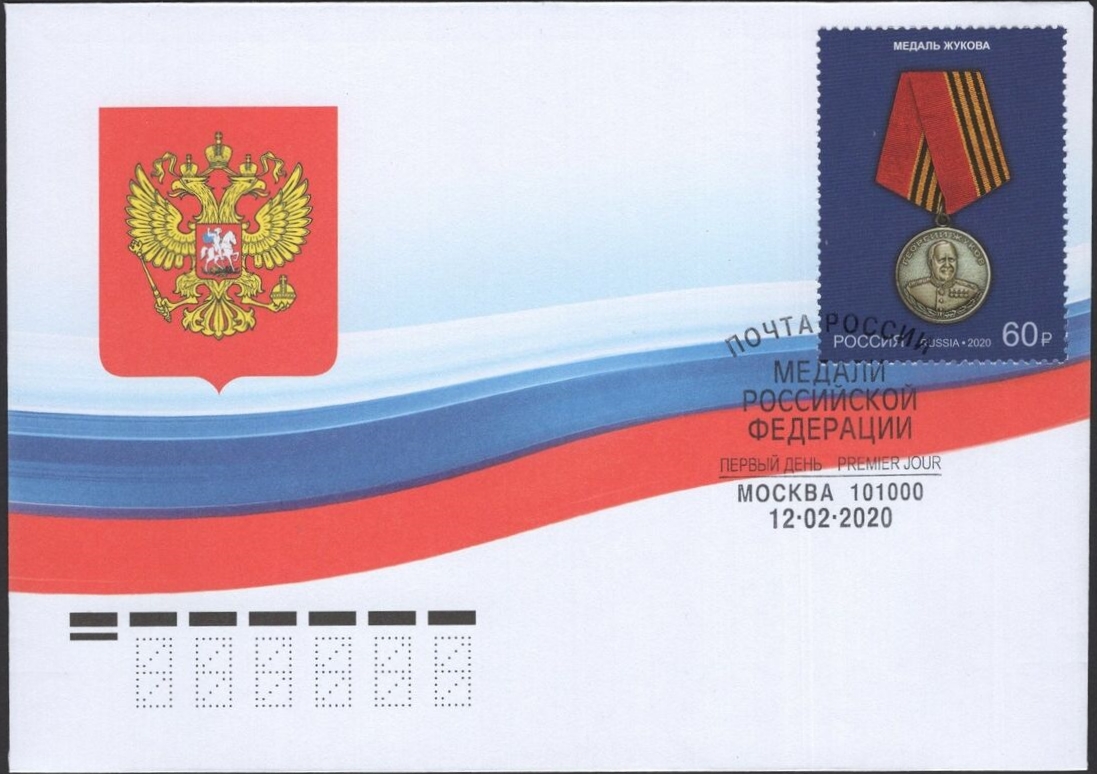 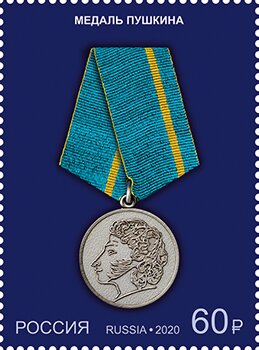 Pushkin Medal was established in 1999.

The Pushkin Medal is awarded to citizens for their merits in the fields of culture and art, enlightenment, humanities and literature, for their great contribution to the study and preservation of cultural heritage, to the rapprochement and mutual enrichment of cultures of nations and nationalities. 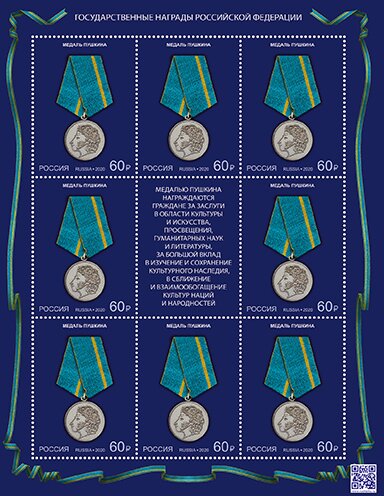 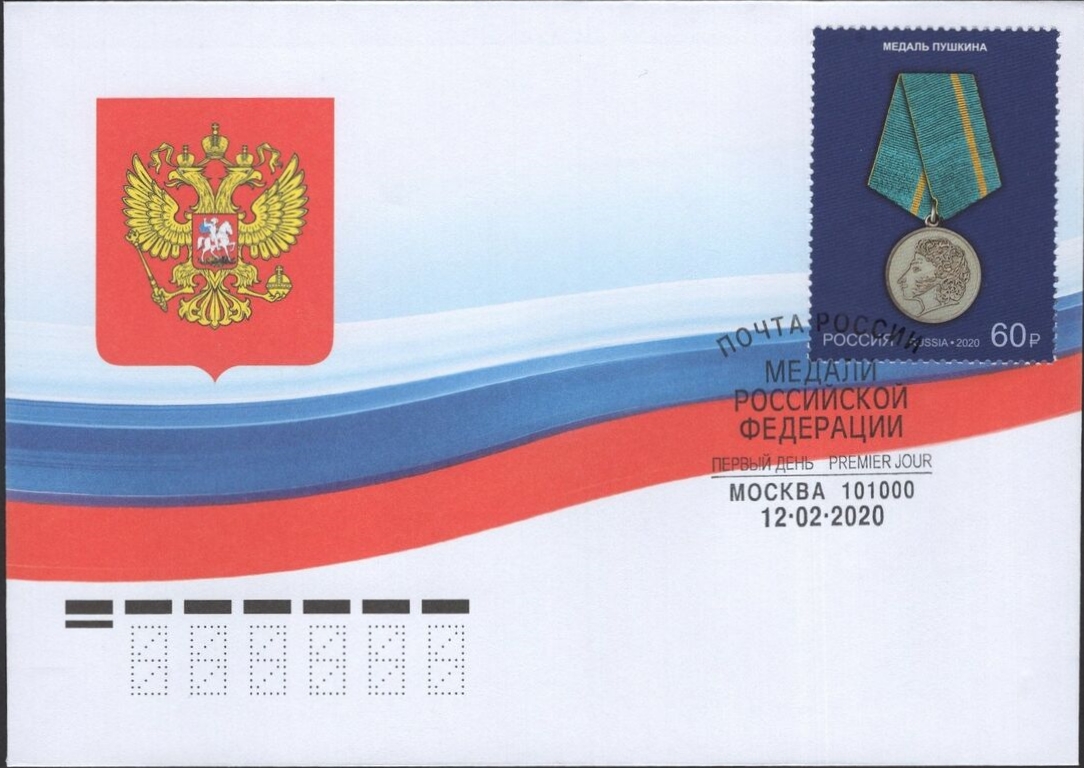 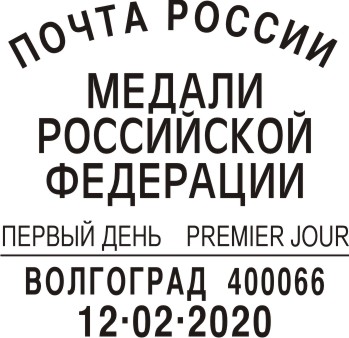