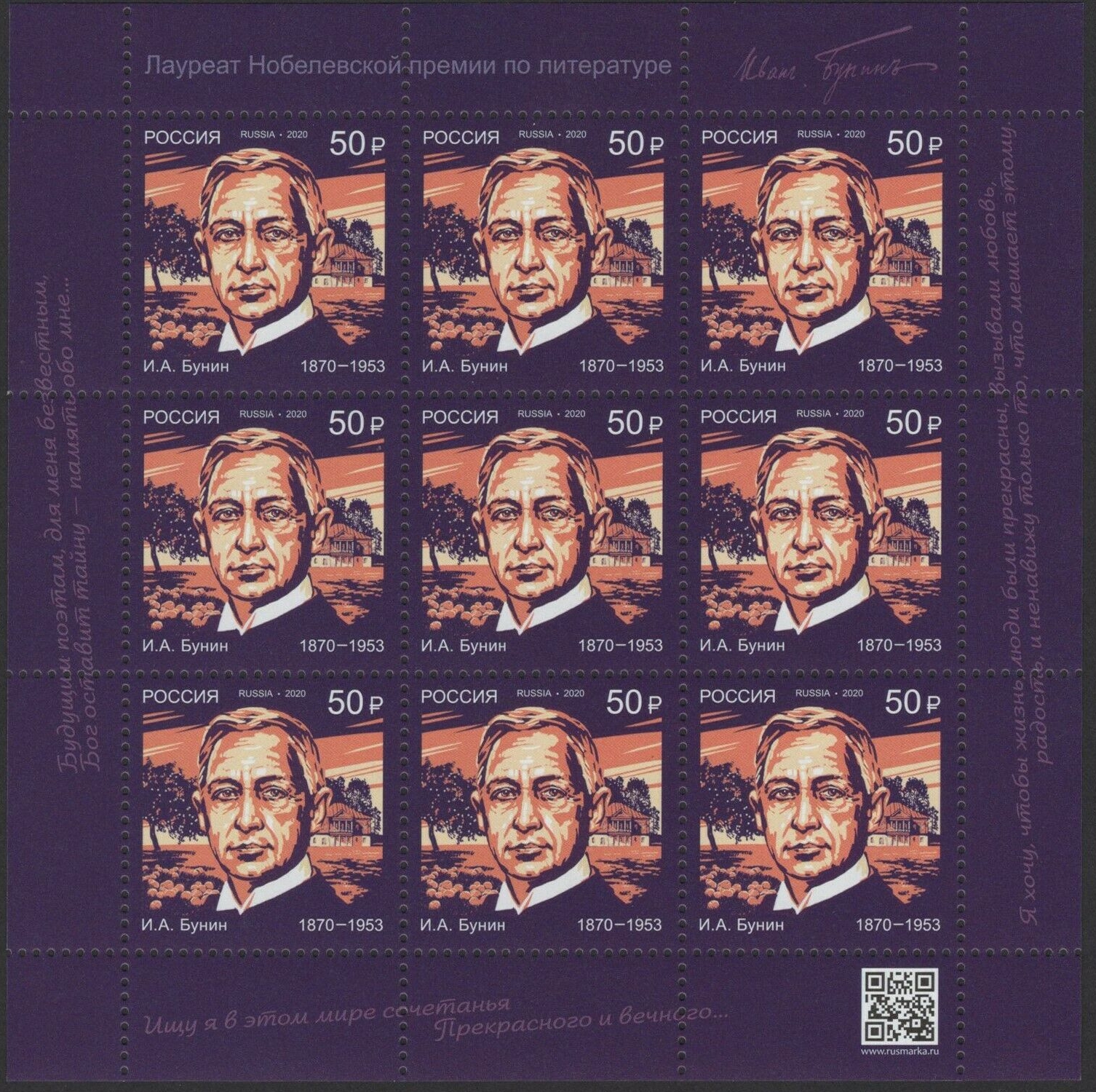 On February 7, a stamp dedicated to the 150th Anniversary of writer and poet Ivan A. Bunin will go into postal circulation in the Noble Prize Winners series. The postal stamp provides a Bunin’s portrait against a Russian manor house; the margins of the stamp sheet show the writer’s quotations and facsimile.

Ivan Alekseevich Bunin (1870−1953) – Russian writer and poet, Nobel laureate in literature. Honorary Academician in the category of elegant literature of the Imperial St. Petersburg Academy of Sciences. Born in Voronezh in the family of an impoverished nobleman. Bunin wrote his first poems at the age of 17. In 1891, the first collection of his poems was published. Having soon moved to Moscow, Bunin made literary acquaintances with Tolstoy, Chekhov, Gorky, who left a significant mark in his life and work.

The main motives of creativity are the world, love and death. Ivan Alekseevich warmly and in detail described his own feelings and life moments, often plunged into the past and remembered pleasant and negative moments, trying to understand himself and at the same time convey deep and truly eternal thoughts to the reader.

On the postage stamp is a portrait of I.A. Bunin against the backdrop of a Russian estate, in the margins of a vintage sheet – quotes and facsimiles of the writer. 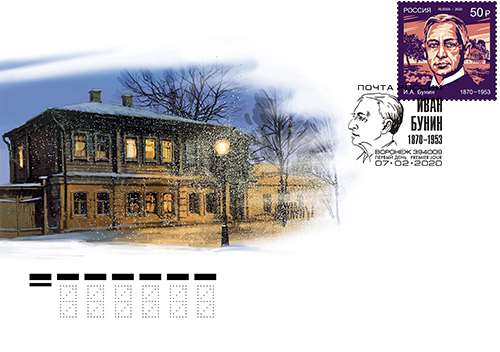 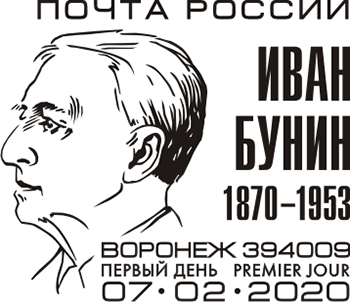 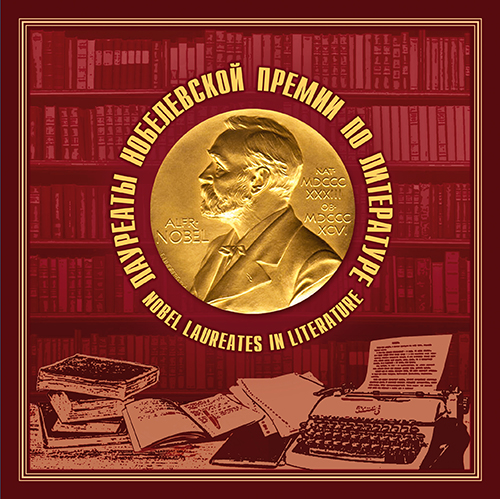 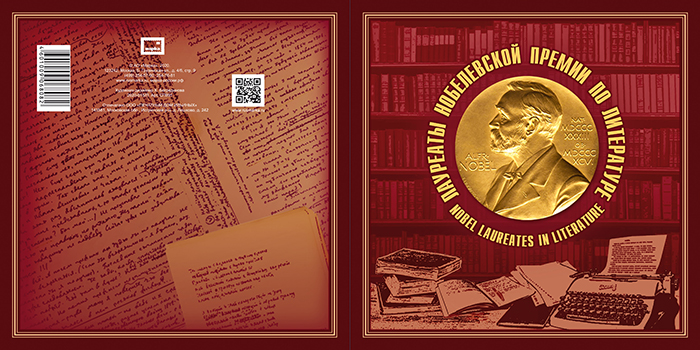 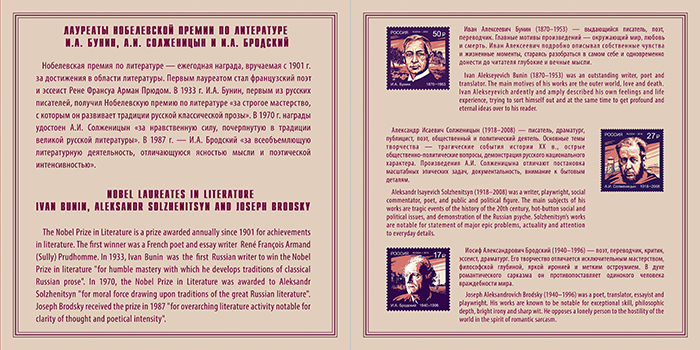 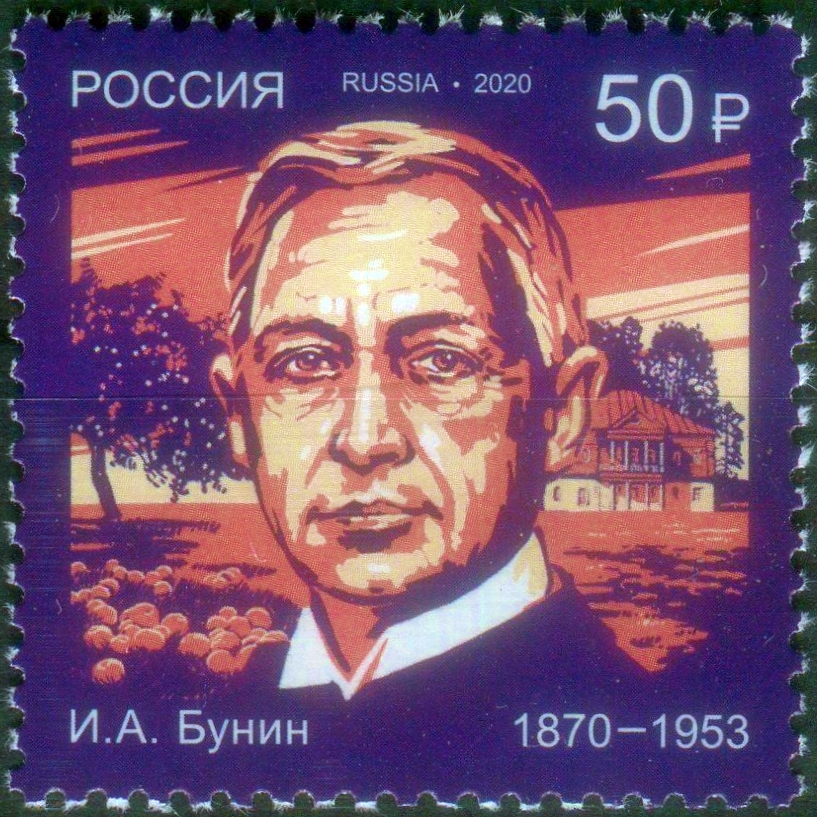 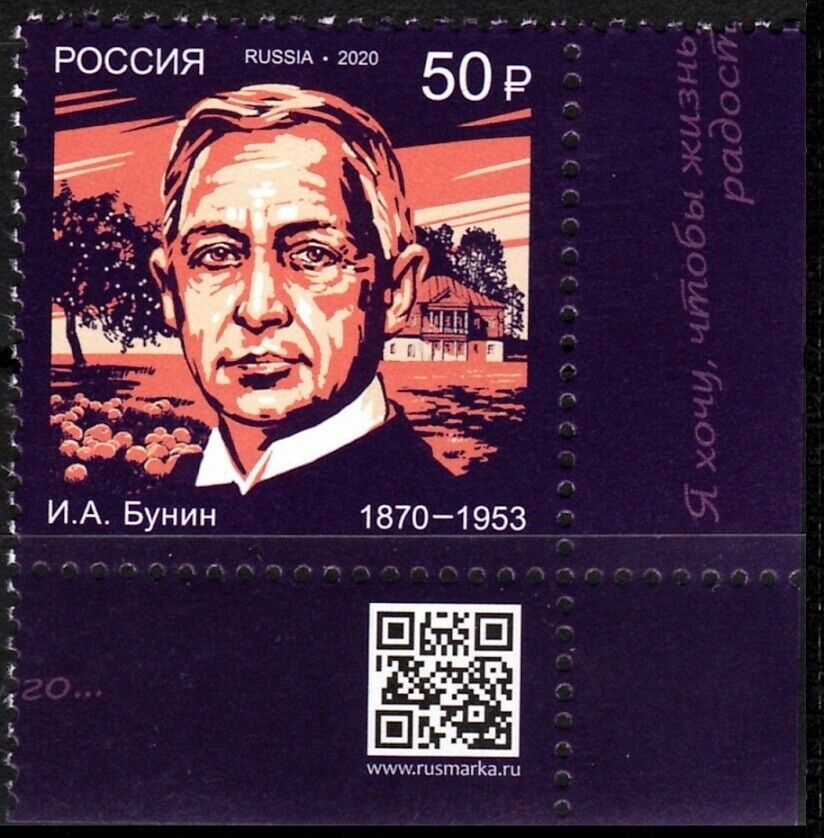