The 43rd stamp in the Black Heritage series honors Gwen Ifill (1955–2016), one of America’s most esteemed journalists. The stamp features a photo of Ifill taken in 2008 by photographer Robert Severi. Among the first African Americans to hold prominent positions in both broadcast and print journalism, Ifill was a trailblazer in the profession. Art director Derry Noyes designed the stamp. 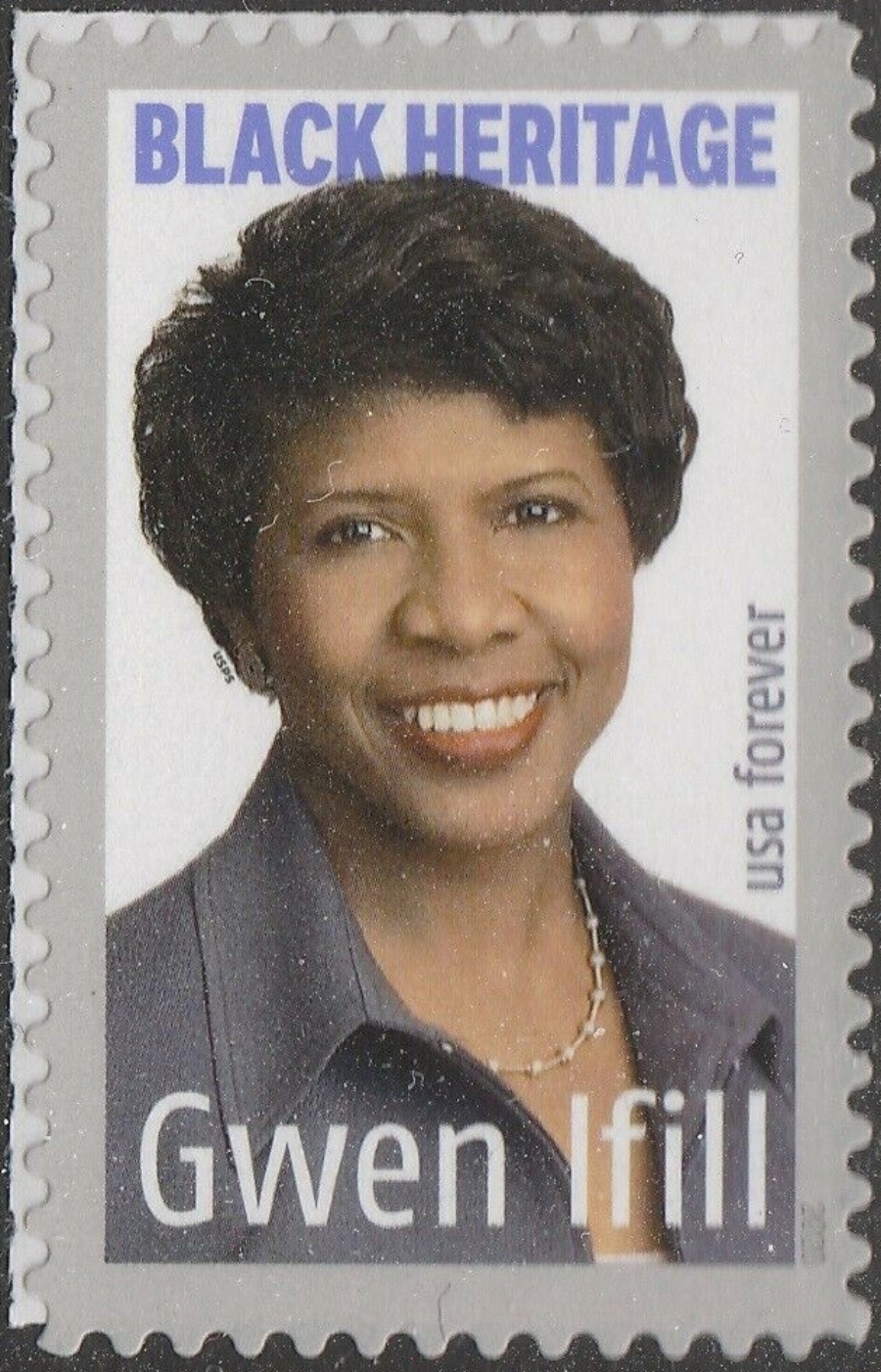 What: The 43rd stamp in the Black Heritage series honors Gwen Ifill, one of the nation’s most esteemed journalists. The stamp art features a photo of Ifill taken in 2008 by photographer Robert Severi. Art director Derry Noyes designed the stamp.
The Gwen Ifill stamp will be issued in panes of 20.

The stamp dedication ceremony is free and open to the public. News of the stamp is being shared with the hashtags #GwenIfillForever and #BlackHeritageStamps.

RSVP: Dedication ceremony attendees are encouraged to RSVP at usps.com/gwenifillblackheritage

Background:
Gwen Ifill was among the first African Americans to hold prominent positions in both broadcast and print journalism.

After graduating from college in 1977, Ifill worked at The Boston Herald American, The Baltimore Evening Sun, The Washington Post and The New York Times. In 1994, she took a broadcast job at NBC, where she covered politics in the DC bureau. Five years later, she joined PBS; she became the senior political correspondent for “The NewsHour with Jim Lehrer” and moderator and managing editor of “Washington Week” — the first woman and first African American to moderate a major television news-analysis show.
In 2013, she became co-anchor of the “PBS NewsHour,” part of the first all-female team to anchor a national nightly news program. Ifill died in 2016.

Among Ifill’s honors were the Radio Television Digital News Foundation’s Leonard Zeidenberg First Amendment Award (2006), Harvard’s Joan Shorenstein Center’s Goldsmith Career Award for Excellence in Journalism (2009) and induction into the National Association of Black Journalists Hall of Fame (2012). In 2015, she was awarded the Fourth Estate Award by the National Press Club. She received numerous honorary degrees and served on the boards of the News Literacy Project and the Committee to Protect Journalists, which renamed its Press Freedom Award in her honor.

The 2016 John Chancellor Award was posthumously awarded to Ifill by the Columbia Journalism School. In 2017, the Washington Press Club Foundation and the “PBS NewsHour” created a journalism fellowship named for Ifill. Her alma mater, Simmons University, opened the Gwen Ifill College of Media, Arts, and Humanities in 2018. 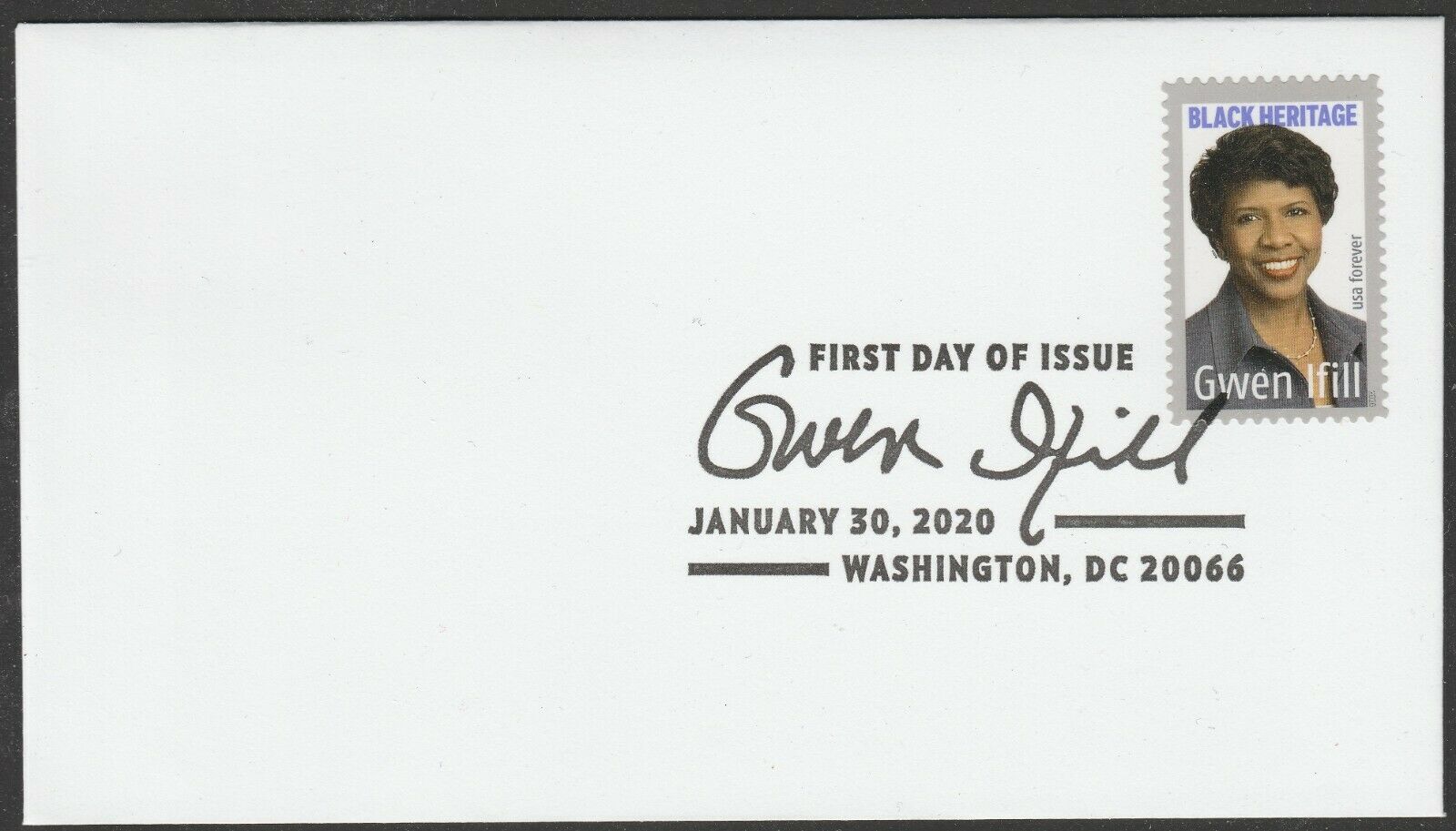 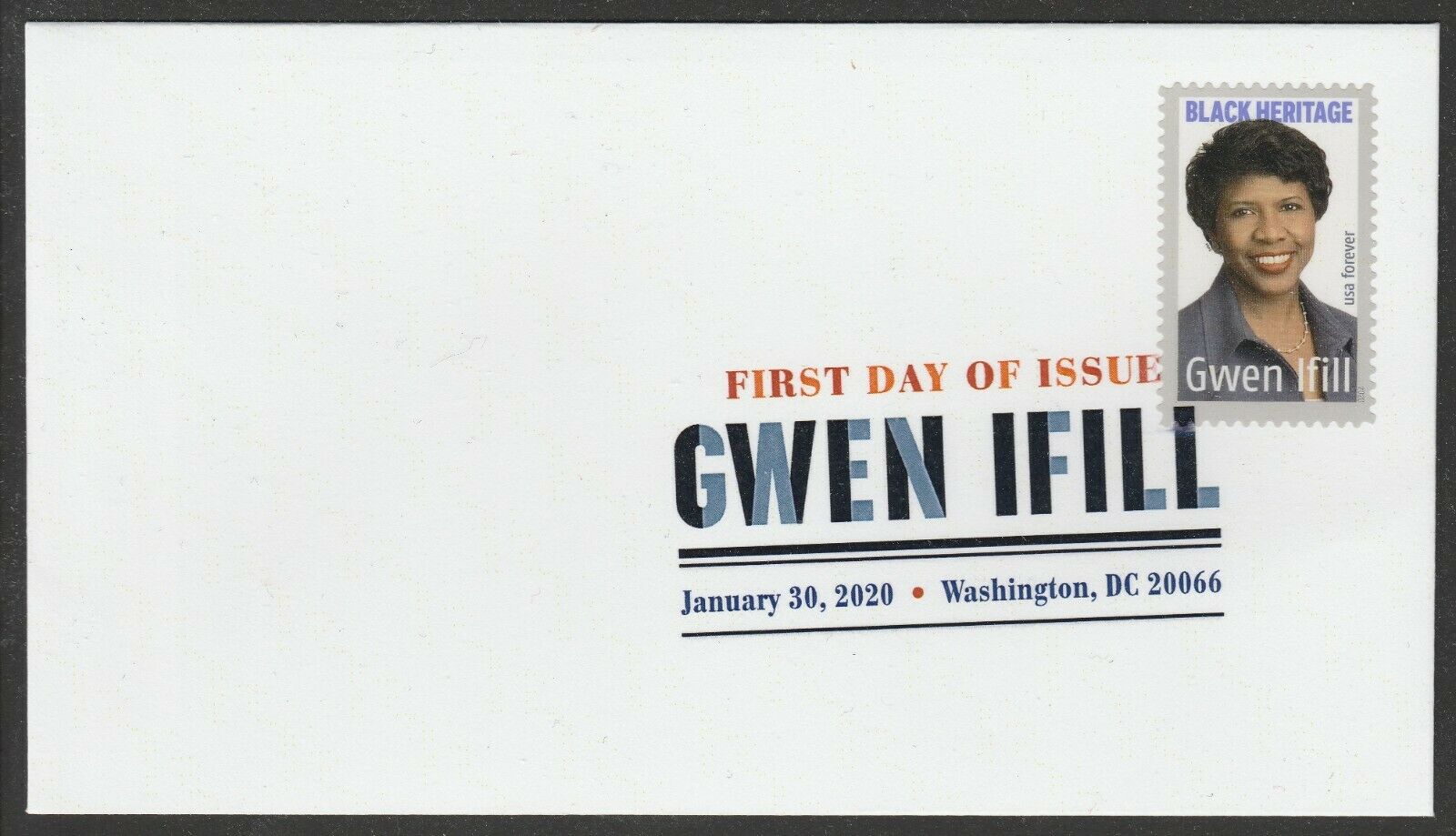